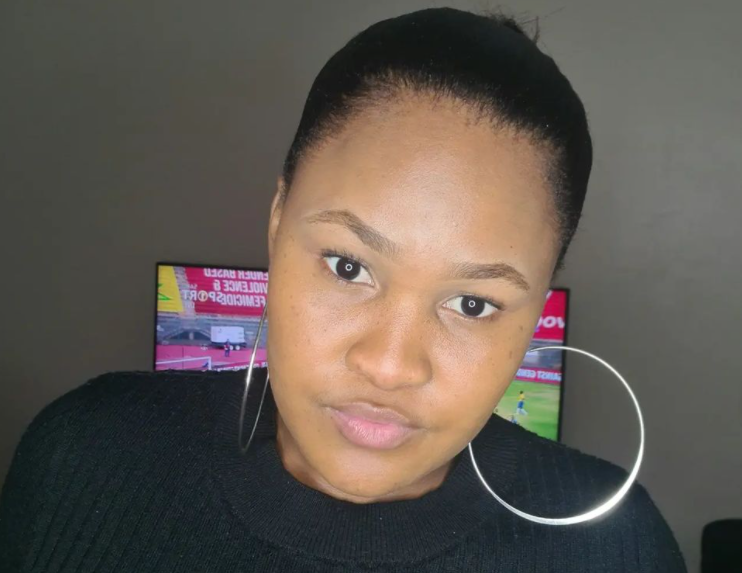 Singer Zama Khumalo has had her fans on the edge of their seats itching to hear her debut album after her Idols SA season 16 win.

In a statement on social media, Zama's record label Kalawa Jazmee apologised to fans for the delay in launching her album.

“As you are aware, we are a record label that takes pride in making quality music and while we had originally planned for a September release, a number of factors including Covid-19 meant we had to move that date out.” read the statement.

The record label assured its fans  the album would be released on November 12.

Zama Khumalo has had fans captivated since her first audition on Idols SA and they have been calling for more hits from the star following her single Ndizobizwa.

In an appreciation post, the singer thanked her fans for their support.

“Thank you so much for making my dream a reality, I can never thank you enough for what you've done for me. Thank you for all your beautiful messages and all your prayers, thank you for sharing Bible verses with me, for carrying me throughout the journey. I appreciate each and every one of you.”

"I'm not sure how I feel yet, but I know I am blessed," said the teary winner.
TshisaLIVE
11 months ago

"The reason why this means so much to me that I had to be behind the campaign is that I believe every single child out there has to pursue their ...
TshisaLIVE
1 year ago