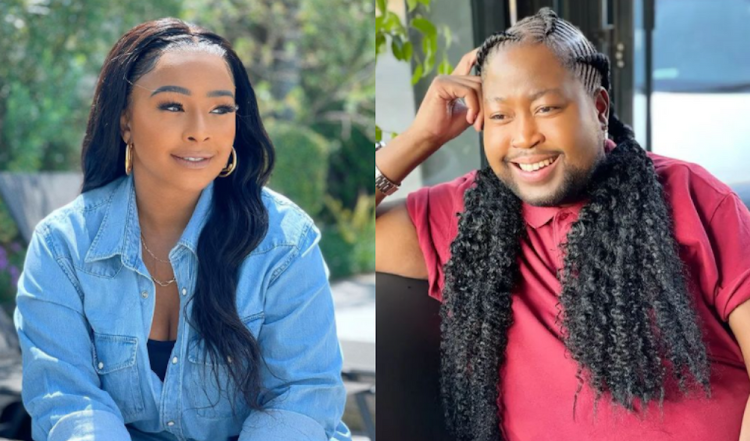 Images and voice recordings from a fight between Boity Thulo and media personality Bujy Bikwa have come to light after Bujy appeared in court on Wednesday.

Bujy is facing charges of assault with intent to cause grievous bodily harm and was granted R2,000 bail. National Prosecuting Authority spokesperson Phindi Mjonondwane confirmed to TshisaLIVE that the case was “postponed for further investigations” to November 29.

The “fight” happened at a hotel in Waterfall, Midrand, last Thursday evening. It was described by City Press as a brawl that followed a heated argument during which Bujy allegedly tossed a bottle of alcohol at Boity, leaving her with a bloody shirt and a cut on her face.

"I respectfully request some space as I try find a way to heal both physically and emotionally from this traumatic experience," Boity said in a ...
TshisaLIVE
7 months ago

Speaking to TshisaLIVE on Thursday, Bujy said he had since opened a counter-case of assault and crimen injuria against Boity.

“I was quiet because of the whole prison thing [spending time in jail before being released on bail] ... this thing shook me.”

Bujy also said he had felt remorse after the altercation.

“I reached out [to Boity] because I was so remorseful. I was in tears ... I kept on saying, 'Can I please go see Boity' ... I even sent her an email to say we should talk about what happened. Not because I didn't want her to press charges, because I can also press charges ... I was willing to take accountability for her scars.”

He said he felt he could have handled the situation better but was adamant that Boity had provoked him.

After the altercation, voice notes from a conversation that took place between Bujy and a contact apparently working in PR were leaked and went viral on social media.

In the leaked recordings, that have since deleted on social media, a panicked Bujy and the apparent publicist, going by the name of Hlengiwe, spoke about what allegedly happened that night.

Bujy, who confirmed to TshisaLIVE that he was the man heard speaking in the viral voice notes, is heard saying he had not intended to hurt Boity and was concerned about her safety.

“But I was helping her ... it's not like I literally wanted to do something to Boity. I mean Boity ... like, why would I do that to her? ... I have been crying the whole time ... I want to relax but at the same time I want to be there for Boity. I need to make sure she's safe ... please make sure that she's fine. I am panicking, I can't even sleep ... I am not that person, I am not violent,” he is heard saying. 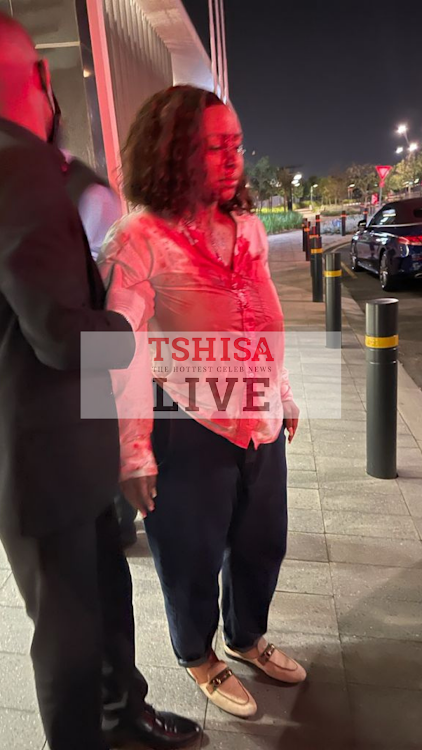 TshisaLIVE is in possession of another recording from the alleged fight, Bujy and a woman can be heard arguing, followed by the sound of bottles shattering.

“No-one knows who he is, he's like a nobody. Every time he shows up anywhere, it's like, why is this guy even around ...  let's see where your career goes ... I'm gonna walk away,” a woman believed to be Boity says in the recording.

Bujy can then be heard claiming that people would know who he was after he beat up Boity.

Bujy also shared his version of the events with TshisaLIVE.

“Everybody was drunk at that time. I literally lost my temper because I felt like she was so unfair to me, the stuff she was saying to me on that table. [But] I honestly shouldn't have done that,” he said.

Boity was not at court on Wednesday but released an official statement on the matter at the weekend, in which she said she had trust in the justice system.

The rapper didn't give details of the events of that night but confirmed that the brawl had happened, adding that she needed time to “physically and emotionally heal”.

Prominent gospel star and medical doctor, Dr Tumi and his wife have been released on bail after their arrest for allegedly defrauding the National ...
TshisaLIVE
1 year ago