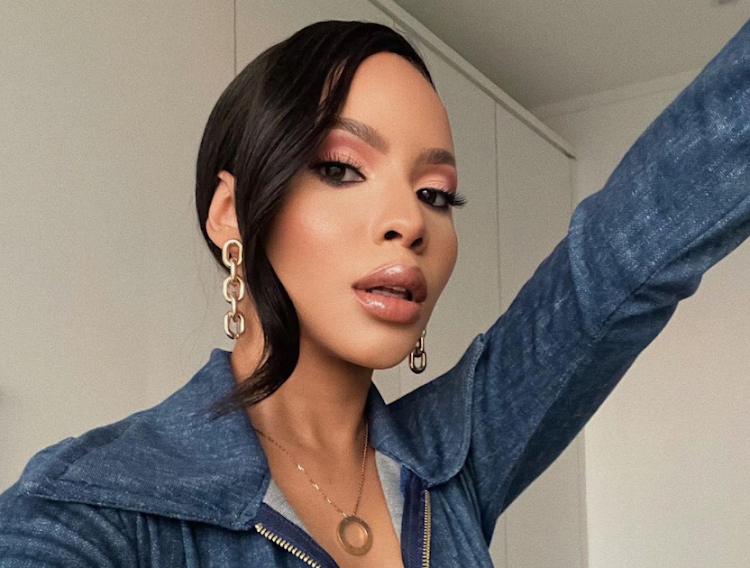 Actress and DJ Thuli Phongolo has come out to refute claims she is dating amapiano star DJ Maphorisa.

This comes after videos of the two spotted holding hands and intimately dancing together at recent events went viral on social media, sparking dating rumours.

Responding to the speculation, Thuli took to her Twitter timeline on Tuesday, saying she is single and not dating anyone.

“And the truth remains, I’m single.”

…and the truth remains, I’m single 😌

Thuli has been posting cryptic tweets recently about her being on the fence about being in a relationship.

“Every day I think I’m ready to date but then every day I’m not ready because wow, amadoda,” she wrote.

Everyday I think I’m ready to date but then everyday I’m not ready… because wow, amadoda! 🙃

Mzansi reacted to the rumours. They simple refuse to believe Thuli and Phori’s relationship is platonic.

Check out some of the tweets:

Thuli and Mpori are giving me the Jay Z and Beyonce vibes.

If you know what i mean. pic.twitter.com/IOn3MvmtSx

Gents aren't happy that Phori got their crush, Thuli. My brother go and make money🤣🤣🤣. pic.twitter.com/w8xjJyinej

Thuli has had to set the record straight on multiple occasions with local social media users constantly spreading rumours about her being in a relationship.

In August this year, the actress had to slam reports claiming she was in a relationship with Jerusalema hitmaker Master KG. Last year she refuted claims she was involved with former president Jacob Zuma’s son Duduzane.

“I mean ‘respect me’ as in stop spending baseless rumours! Hayibo nina, angisadlali!” she wrote.

I mean ‘respect me’ as in stop spending baseless rumours! Hayibo nina, angisadlali! 😂

On a trip to the coast, Thuli had a look at the ocean and felt grateful for all she's achieved so far.
TshisaLIVE
4 months ago

Thuli isn't here for those who let the green-eyed monster get the better of them.
TshisaLIVE
4 months ago

Thuli Phongolo: I’m so calm about everything lately, a shift towards my next level is approaching ...

"I can feel it ... never mind the work I’ve been putting in," says Thuli on making her dreams come true.
TshisaLIVE
5 months ago