“I’m really excited to bring to life this incredible piece of writing,” said an excited Bonko. 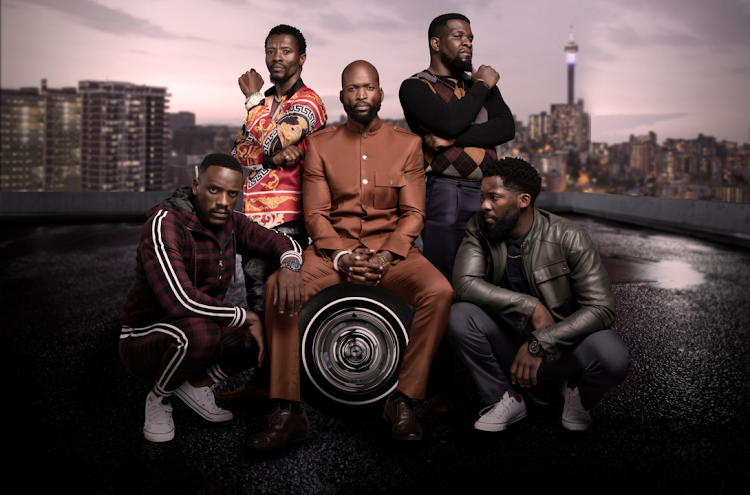 The Zulu brothers from the popular book series 'Hlomu: The Wife' have been cast, with Bonko Khoza as Mqhele.
Image: Supplied by Showmax

Showmax has finally lifted the veil on who snagged the coveted role of Mqhele in their upcoming telenovela inspired by Dudu Busani-Dube’s best-selling novel Hlomu the Wife.

When the telenovela was announced, overjoyed fans immediately took to social media to offer their casting suggestions for the lead roles of Hlomu and Mqhele.

In a statement sent to TshisaLIVE, Showmax has confirmed that Mqhele will be played by Bonko Khoza, who burst onto the acting scene as Jabz in the multi-award-winning film Necktie Youth and has since appeared in the likes of Professionals and the Emmy-nominated Roots.

“I read the book a couple years ago and was a fan from the moment I put it down.

“Fast forward to 2021 when I got sent an audition for the series. I’m really excited to bring to life this incredible piece of writing. Dudu created a compelling work of art and now we get to breathe life into it, put faces to names and show it to the world,” said an excited Bonko. 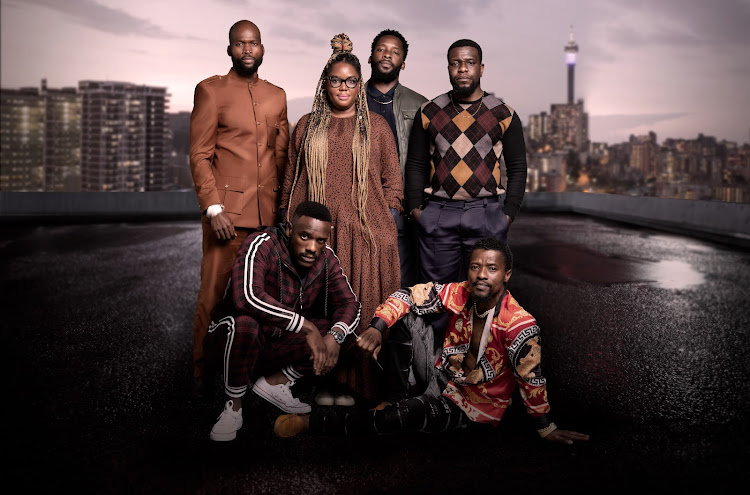 Author of the Hlomu series Dudu Busani, seen here with the actors cast to play the Zulu brothers.
Image: Supplied

The Wife is being produced by Stained Glass, who’ve created Safta-winning shows like eHostela and Ifalakhe, as well as Uzalo, SA’s most-watched soap opera.

Showmax has commissioned three seasons of 40 episodes each, inspired by Dudu’s books Hlomu the Wife, Zandile the Resolute, and Naledi His Love respectively.

The books follow the lives of the eight Zulu brothers, a formidable crime family, through the eyes of the wives they marry. The actress to play Hlomu hasn't been revealed.

The first three episodes of The Wife will be available from November 11, with three new episodes added every Thursday.

"The relatable content issue didn’t exactly inspire me to write a book, it inspired how I wrote it and who I wrote it for and about"
Books
2 years ago

The South African Book Fair has announced an important online discussion on free books and the value of copyright in providing writers with ...
Books
1 year ago

Historically, the book club has been given a sexist and misogynist rap, dismissed and erased as the frivolous pastime of middle-class woman, but ...
Books
1 year ago