Zola Nombona reflects on her journey on 'Generations: The Legacy' after six months 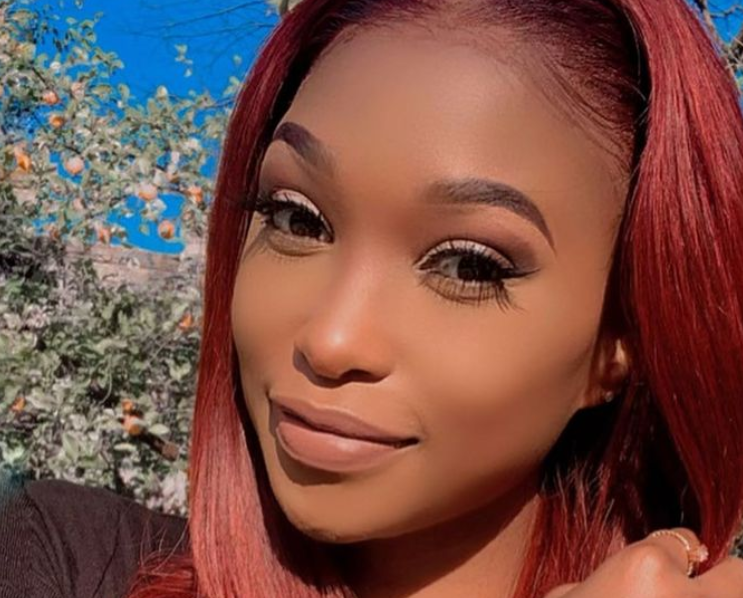 Six months after making her debut on Generations: The Legacy, Zola Nombona has gone down memory lane with a feeling of glee.

The actress, who joined the SABC1 soapie playing Siyanda's (played by Kay Sibiya) estranged wife Pamela in May this year, was reminiscent of how she longed to be a part of the show for ages.

“Generations; The Legacy. What a journey. I’ve been with the Generations family for over 6 months now and what a lovely journey it has been. I’ve had multiple opportunities to join the team but it never happened because I guess the timing wasn’t right,” she wrote.

Zola went on to speak on the challenges she experienced when having a lack of “acting stamina” while on her journey.

“I thought I was not a long form actor because I get bored easily but quickly realised that I actually didn’t have the stamina for it (yep acting stamina is a real thing). I normally got the opportunity to test my acting stamina in theatre productions but that hasn’t happened in a while so beku rough.”

The actress, who has been vocal about not seizing opportunities during the Covid-19 pandemic,  expressed her gratitude.

“I’m so grateful for the opportunity that I have been granted to be on this show. I’d like to thank everyone for the continuous support and love for my craft — l live for it. A big shout out to the cast and crew for the lovely energy and support. Pamela Khoza is about to shake things up! P.S I’m not leaving the show  just showing gratitude for what God has done for me.”

Zola Nombona on motherhood, 'Isono' and LGBTQI+ activism in her latest short film

Zola Nombona is loving motherhood and her on-screen success.
TshisaLIVE
5 months ago

Thomas Gumede pens sweet letter to Zola: 'You’ve brought nothing but happiness and purpose to my own life'

"Everyone in your life is blessed to have you in it, I know this because you’ve brought nothing but happiness and purpose to my own life," said ...
TshisaLIVE
7 months ago