MaMkhize shares her opinion on enemies: The real enemies live inside us

“There is no enemy outside our soul. The real enemies live inside us, anger, ego, greed and hate.” 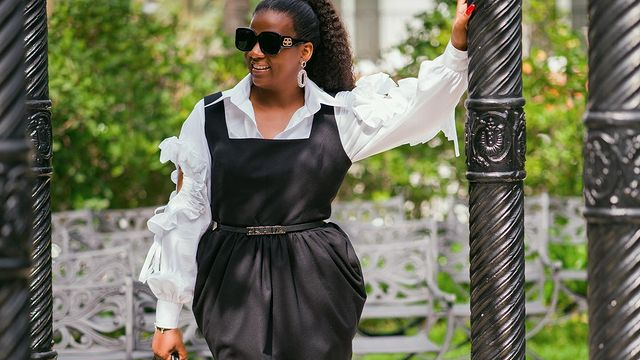 MaMkhize ... you wouldn't want to be me for a day.
Image: Instagram/ Shauwn Mkhize

Reality TV star and business woman Shauwn Mkhize is no stranger to controversy and she's taken time to explain what makes her tick and why impossible is not a real thing in her world.

Shauwn has been embroiled in a whirlwind after the Royal AM video, where she was seen flashing money to her players trended for days. She was also in the hot seat when she joined popular local SABC drama Uzalo.

In the video MaMkhize is seen helping a club official count and store money to be given to the players.

The Kwa MaMkhize star took to Instagram to announce her interview on Mzansi Magic Music Special, where she sat down with media personality LootLove. The show airs tomorrow. In the clip MaMkhize says no-one would manage to walk a day in her shoes.

“I will always do the things that people think are impossible. You say it's impossible, lets see.”

MaMkhize is an actress, businesswoman, soccer club owner and philanthropist. Every now and then she shares inspirational quotes for her Instagram family, something she has perfected over the years.

She continued to post a motivational quote, “Quick thought of the day: There is no enemy outside our soul. The real enemies live inside us, anger, ego, greed and hate. It’s important to confront your inner enemy and don’t let everyone else be a victim of it.”

What you said: Royal AM's money blowing video was ‘unprofessional and cringey’

"This kind of childish behaviour and excitement by Mamkhize and her son will not take long to end in tears,” said one social media user.
Sport
2 months ago

"I started this journey with them and I will end it with them. Oh, how I love my family."
TshisaLIVE
2 months ago