“I'll forever be grateful to God for blessing us with your beautiful soul, even though it was for a little while,” Ntombee wrote. 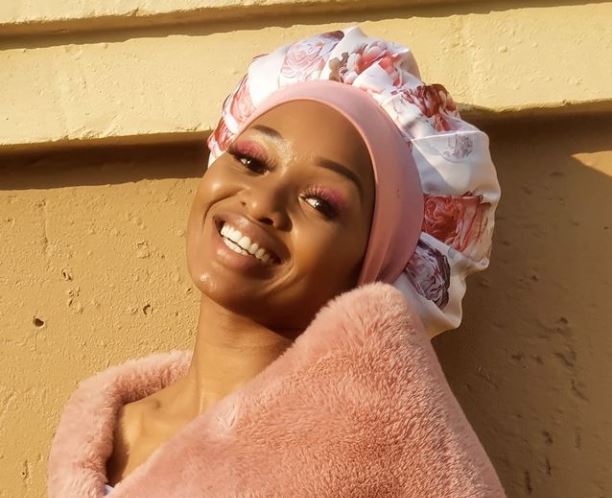 Ntombee recently buried her daughter and in 2015 she lost her infant son.
Image: Instagram/Ntombee Ngcobo Mzolo

Former Metro FM personality and singer Ntombee Mzolo (née Ngcobo) has opened up about how much she misses her late daughter, Linile, who she buried last month after she died in a car crash aged just 3.

Ntombee's fans have dubbed her one of the strongest women they know because of the grace with which she has handled herself as a “Mommy to angels”, having lost not one but two children.

Ntombee buried her son Dumanis as a newborn in 2015, after the child was diagnosed with a rare heart condition called hypoplastic left heart syndrome.

Reflecting on trying to live life without her daughter, who was the light of their lives, Ntombee said she was grateful for the memories they created together.

“I'll forever be grateful to God for blessing us with your beautiful soul, even though it was for a little while,” she captioned a video of Linile on her Instagram Stories.

Ntombee explained at the funeral that she was sane only because of divine intervention and supernatural strength from God. 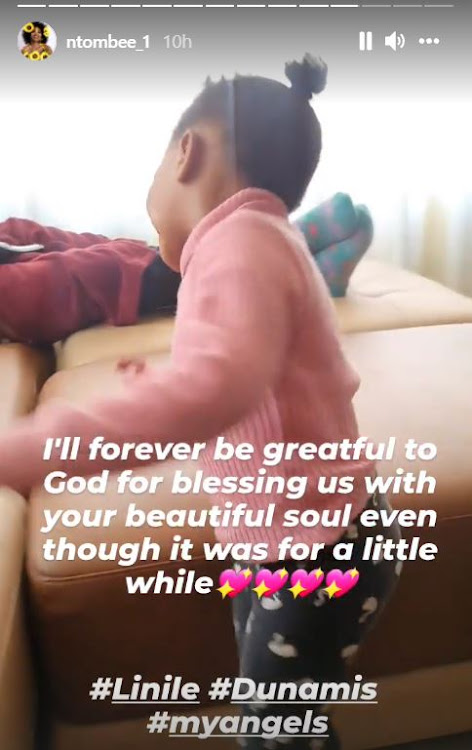 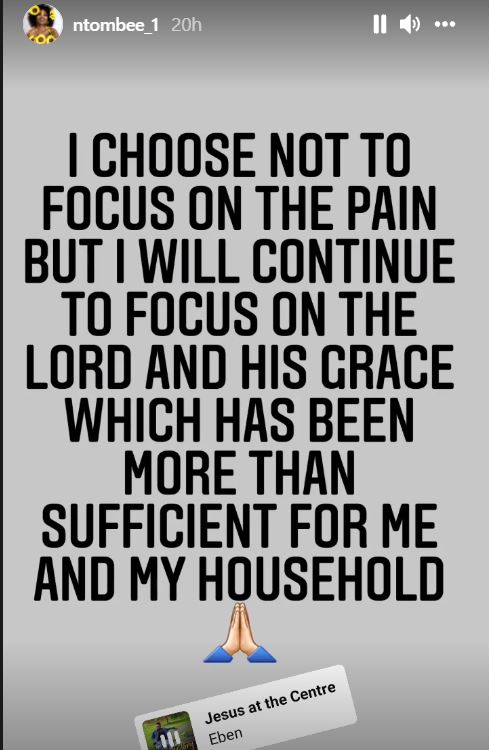 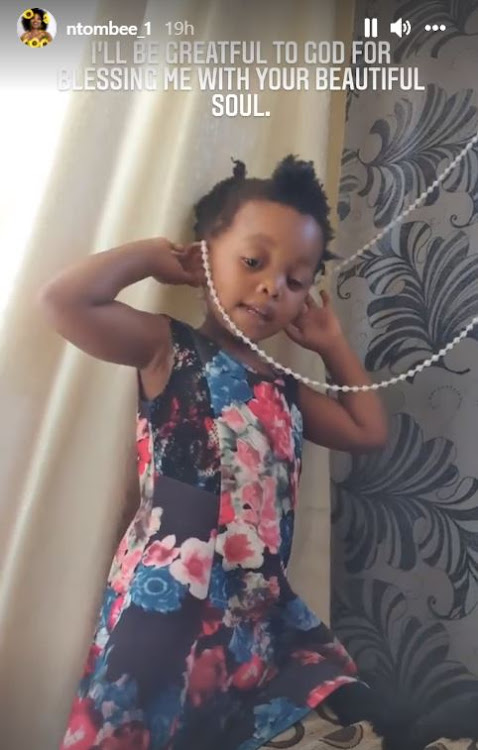 After she buried her daughter, Ntombee shared that women who had buried their children have been flooding her DMs looking for advice on how to handle the tragedies they are faced with.

Knowing what they are going through, Ntombee has plans to hold “healing” sessions with them.

“Since Linile’s passing, I’ve received a lot of DMs from other mothers of angels who need help dealing with their loss. I’ve been struggling to attend to them all because my DMs are full. If you’re a mother of an angel and would like to join our healing sessions, please DM us your contact details. Please tag a mother of an angel who needs this. Thank you and God bless you,” she posted on her IG.

Ntombi Mzolo suffers another death in her family.
TshisaLIVE
4 months ago

Ntombee: My daughter won't replace my son, but she's filled my life again

Ntombee wants to talk to women about pregnancies, miscarriages and infant death.
TshisaLIVE
2 years ago