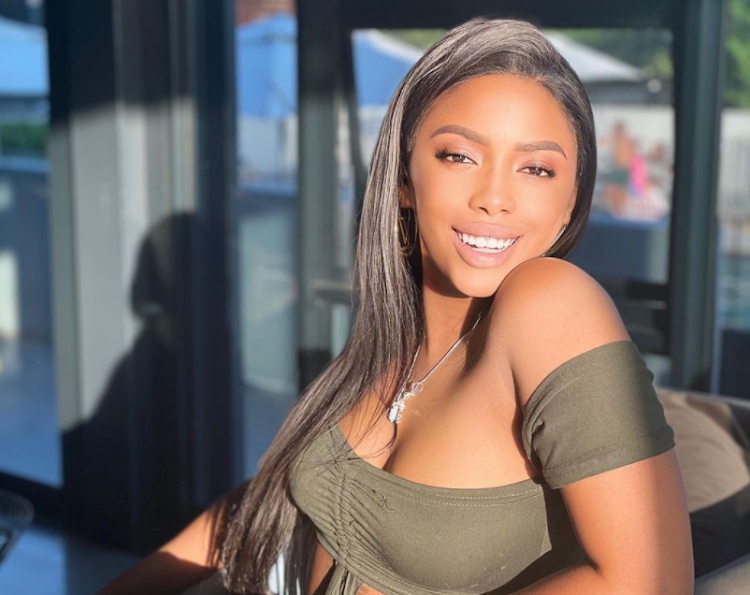 Rapper Gigi Lamayne is tired of the drama, toxicity, cliques and beefs that have been at the centre of hip-hop in Mzansi lately.

She is taking a hiatus from SA hip-hop and its conventional ways of doing things.

Speaking to TshisaLIVE, the rapper said the decision came because she is tired of everything that's happening in hip-hop that has nothing to do with the hip-hop culture.

“My decision came with seeing the disharmony in hip-hop, the lack of unity and the toxicity in hip-hop, and the fact that there are so many camps, and so many people at loggerheads with each other.”

“After doing songs with people in outside genres I realised how those people are so connected, how they get along, not to say they don't have issues, but they are so much more about the bigger picture.

“I think hip-hop needs to get there, and I can’t solve that problem alone and right now that's how the environment is and there is nothing we can do about it as hip-hop artists, especially as a young female hip-hop artist.”

Gigi said the gatekeepers in the industry are what she is referring to as the toxicity.

“There are people who are more equal than others. Some were born into power and when you find that in any industry you find that no-one earns anything on merit. It's not about how good you are. It's about who you know and how you know them.

“This is a story that a lot of young kids complain about, that they are trying to get into the industry and they can’t because everyone speaks of connections.

“You see the amapiano movement, you see how if it's a good song, it's a good song and people will appreciate it. You don't need to be the son or the daughter of whoever or you are connected in this way or another. For them its purely about music and I think hip-hop has moved away from that.”

The rapper is ready to learn and dabble in other genres that are more about making music and less about the drama. She has already done that when she collaborated with King Monada on Fufa and plans to continue on that streak

“One of my biggest songs, Fufa featuring King Monada, was not even hip-hop. That was a very happy place in my life.  I was very happy and I realised that for some reason the SA hip-hop scene is draining me, and with my spiritual journey I just want to be in control of my environment. I've decided I will rap but I won't be on hip-hop songs as much as people would want me to be."

Gigi is busy  finalising her album, and after that she is moving onto other genres.

“The album is out so there is still lots of music. After this you guys will be expecting me to be doing music in other genres. I'm in studio now with King Monada and there are a few people I'm working with.

“I'm gonna be doing my thing on the side, whether its hip-hop or whether its hip-hop influenced, you decide. But as for trying to attach myself to people and their movement and collectives that really don't really exist, that choose to serve some and not other, I won’t be a part of it.”

"I’ve waited a long time for this moment, this feeling," Gigi said on being content.
TshisaLIVE
4 months ago

Gigi Lamayne reveals what she looks for in a man: 'I like my men spiritual'

Gigi Lamayne might have found love again.
TshisaLIVE
3 months ago

Rapper Gigi Lamayne can't wait for SA to see her in a different light after 'Temptation Island'.
TshisaLIVE
4 months ago

"It's nice to see we finally have a space in the industry that we have created for ourselves," Gigi said about women in hip-hop.
TshisaLIVE
5 months ago