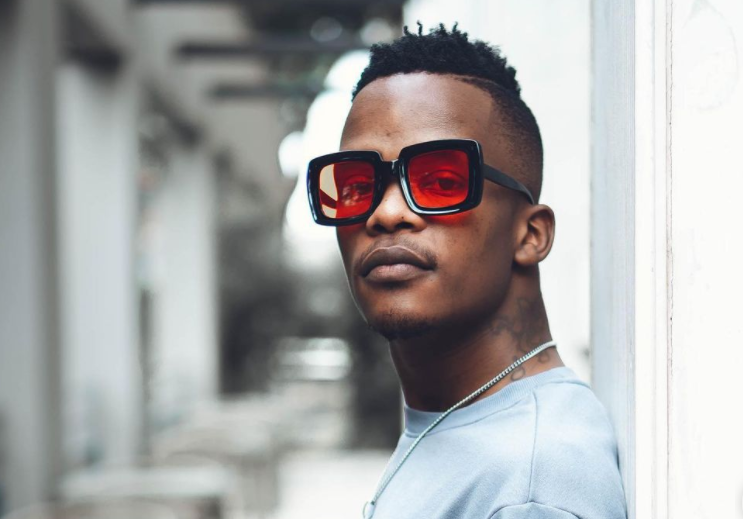 TNS has alleged DJ Prince Kaybee and singer Zanda Zakuza are failing to pay the music producers who were involved in the making of their hit song Club Controller.

TNS recently took to Facebook to share a recording sent to him by producer LaSoulmates airing his complaints about allegedly not getting any incentive from his contribution to the song.

Afraid the nonpayment would see his reputation tainted, TNS called out Prince Kaybee and Zanda, asking them to do right by LaSoulmates.

“Prince Kaybee! Zanda Zakuza! Fix this! I’m feeling like a gatekeeper now who doesn’t wanna see other kids smiling, and a greedy mother f*cker. After amajita did an incredible job producing Club Controller with me! LaSoulmates need their money for Club Controller ,” TNS wrote.

TshisaLIVE reached out to TNS for comment he but said he is not at liberty to comment further about the allegations.

Prince Kaybee was not reachable at the time of publishing this article.

Singer Zanda took to her Instagram Live on Tuesday to set the record straight about the claims made by TNS, saying she was actively trying to get to the bottom of the matter because no-one had been paid.

“I don’t have the money. Conflict was resolved last month so they need to process the money. We submitted the papers. I didn’t eat anyone’s money. There’s a glitch at Samro.

“Once the percentages have been processed people will get their money. I don’t work for Samro,” she said.

TNS on being a father at 15 and marriage plans

Prince Kaybee was asked if he doesn't support TNS ...
TshisaLIVE
2 years ago