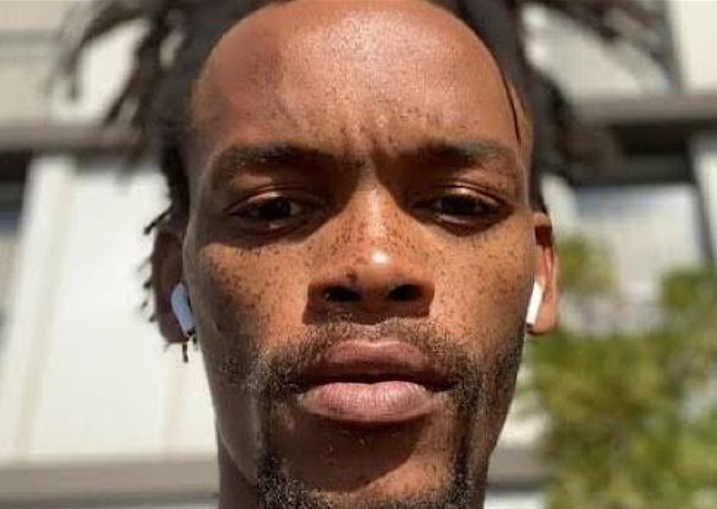 Nhlamulo “Nota” Baloyi claims he had an encounter with the late soccer star Senzo Meyiwa on the day he was killed.

For seven years Senzo's family, fans and friends have sought justice for the death of the former Bafana Bafana captain in October 2014.

Recent developments in the case have seen KwaZulu-Natal hitman Fisokuhle Ntuli become linked as a suspect, which triggered Nota and saw him claim he spoke to Senzo on the day he died.

“I spoke to Senzo Meyiwa the day he was killed. We were at Dorothy Nyembe Park at a CanDo concert. We weren’t getting paid for that show but there was an entire tour and we wanted in on it. His baby mamma was on stage and I stood with him to watch and  chat as we were going up next,” he wrote.

Nota said he was dismayed by the “unresolved case.”

“It’s been almost seven years and I’m still triggered by the unsolved case. The fact that police are investigating a hit but no mastermind has been arrested proves to me the life of a black man has no value. You could captain Pirates and Bafana Bafana and  still die like a dog,” he wrote.

I spoke to Senzo Meyiwa the day he was killed. We were at Dorothy Nyembe Park at a CanDo concert. We weren’t even getting paid for that show but there was an entire tour & we wanted in on it. His baby mamma was on stage & I stood with him to watch & chat as we were going up next.

There’s also a part of me that believes that had he been faithful to his wife & respected his family, he’d still be alive today… Either way he didn’t deserve to die in a dingy house without a gate in Vosloorus. He’d accomplished too much to perish in such pathetic circumstances!

TimesLIVE reported earlier this week that a notorious 32-year-old KwaZulu-Natal hitman, who has been implicated in Senzo's murder, has been convicted on six counts of murder.

appeared in the Esikhaleni regional court in northern KwaZulu-Natal on Tuesday for sentencing after he was convicted on six counts of murder, one attempted murder charge and four counts of being in possession of unlawful firearms and ammunition a day earlier.

According to national police spokesperson Brig Vishnu Naidoo, Ntuli is among the accused in the Senzo murder case.

“He is charged separately in the matter of Senzo Meyiwa. He is accused [number] five in that matter.”

Nota suggests Stogie T got into a brawl with him for clout ...
TshisaLIVE
1 month ago

Stogie T apologises to his fans and loved ones for engaging in a brawl.
TshisaLIVE
1 month ago

A notorious 32-year-old KwaZulu-Natal hitman, who has been implicated in the murder of former Bafana Bafana captain Senzo Meyiwa, has been convicted ...
News
1 month ago