‘I’m not really into the bad boy image’ 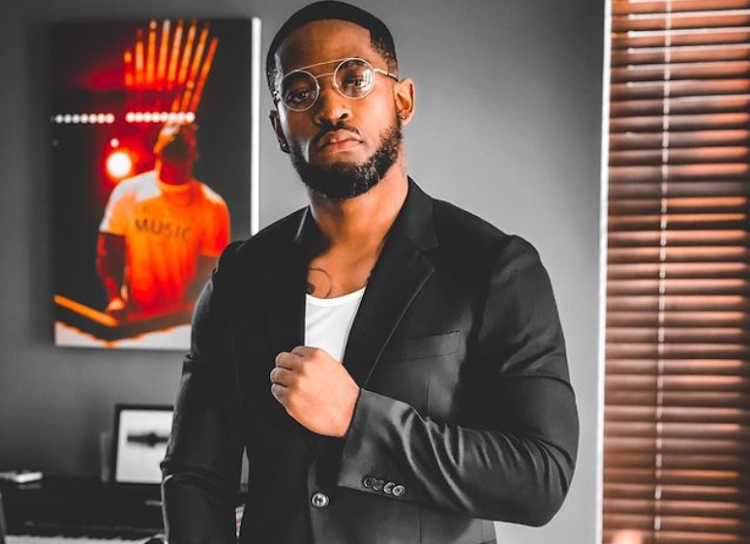 Prince Kaybee says he has finally reached an agreement with his record label Universal Music SA after they had trouble landing on the same page on a few issues.

Following the DJ airing his grievances and claiming he was being sabotaged and thinking of leaving the record label, Prince Kaybee told TshisaLIVE they had reached a consensus to amend clauses in their contract agreement.

“It’s a bit of a back and forth. I’m very close with the MD of Universal even before I signed the contract — very close friend — so the problem is not him. There are people he sends instructions to and some people don’t do their work. The middle people are the ones who I’m fighting with but I had to voice out so the message can get to him,” he said.

Prince Kaybee alluded to there being a big announcement he will soon unveil with the record company.

“He came down and listened. There are a few clauses we have to amend in the contract and it’s looking good. I’m going to make an announcement in two weeks’ time,” the DJ said.

The Fetch Your Life hitmaker said he was not going to shy away from speaking his truth, but also did not want it to be lost in context and looked at as “retaliation”.

“I’m not really into the bad boy image. I’m very interactive, so not giving a f**k about that was gonna get me into s**t. You know Twitter. I had to speak about it.”

Halala! Prince Kaybee is a father to be

"We're still together ... she's not going anywhere," Prince Kaybee said about his baby mama-to-be and love of his love Zola.
TshisaLIVE
8 months ago