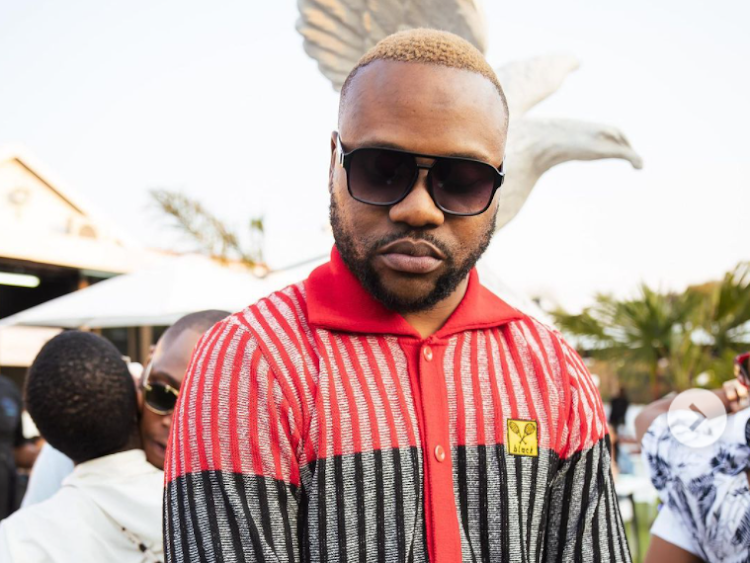 Musician Sizwe Alakine, formerly known as Reason, has big plans for the popular genre of gqom that has been flying a little under the radar since the amapiano wave hit.

Sizwe shook things up in the music world with his sudden move to amapiano and has repeatedly squashed the rumour mill and misconceptions about him solely being about the hip-hop culture.

In a series of tweets Sizwe has shared his song-writing plans for a genre many were not expecting him to jump on.

He said: “He writes music for all genres, and he loved helping everyone win.

“I'm going to Durban in two weeks to song write on gqom records. To help others do what I can do. Ask anybody around.

“I'm all about sharing ideas for everyone to win. Even the next big hip-hop song was written by me. Cause that's what I do. I share,” he wrote

I’m going to Durban in 2 weeks to song-write on some Gqom records.

To help others do what I can do.

Ask anybody around me.

I’m all about sharing ideas for EVERYONE to win.

Even the next big hip hop song was written by me. Cause that’s what I do. I share!!!

Sizwe has been spending quite a lot of time with amapiano heads DJs Kabza de Small and Maphorisa in studio, a relationship that has no doubt influenced his recent decisions and shifts. He has been vocal about his gratitude towards these two and DBN Gogo for showing him the light.

The one thing that kept baffling the rapper was the continued debate that the move he made to amapiano was a bad one and that he was ditching rap all together.

In his tweet he had hoped he would be joined by fellow hip-hop cats on amapiano to grow in their element as creatives by expanding their storytelling to other genres.

I really hope more of my hip hop broers who grew up on Kwaito and house, could see the value in telling South African human truths on a sound that has less creative expectations.

Not abandon hip hop, but to expand on their message to others who like raps... but not hip hop.

You are not a sell out if you make an amapiano song as a hip hop Broer.

Instead... I think you are creative af if you pull it off.

Cause you don’t just get props for doing piano. No. Many tried.

Instead... You get props for make great (amapaino) songs.

"Don’t involve me in anything else but the quality of rap," Reason said.
TshisaLIVE
8 months ago

Reason speaks on why he and Moozlie no longer get along.
TshisaLIVE
9 months ago

"Things haven’t been the same since you left, gents. A silent war has started between two cultures you taught us to combine."
TshisaLIVE
9 months ago