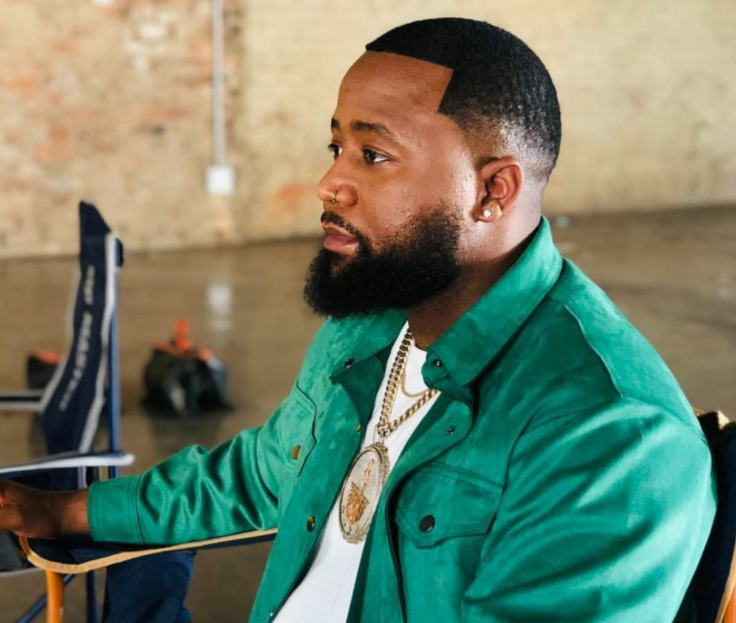 Cassper Nyovest has got into full swing training for an upcoming “celebrity” boxing match.

This comes after the rapper revealed he had found a worthy opponent to engage in a friendly boxing match in 2022.

The Siyathandana has been sharing glimpses from his training sessions in the boxing ring, flaunting his skills.

Take a look at the video below:

Though Cassper has not unveiled who his mystery opponent will be yet, he's teasing towards the fight since announcing that it will be taking place in April next year.

“Fighting someone else in April. Had to take this fight because Prince Kaybee don't have the balls to face me in the ring,” he wrote.

While he had wished to settle his score with rapper AKA in the boxing ring, Cassper revealed that his father convinced him not to pursue a fight with the rapper so he had lost interest.

“When I really wanted to fight AKA, he kept running and making excuses. Then the unfortunate happened and it's just not a good look to fight him now. My dad called me and asked me to let that one go, for him. It's not the same. I wanted the arrogant sh*t-talking AKA like I want Kaybee,” he revealed.

DJ Prince Kaybee on the other hand is one celebrity who Cassper says he's itching to still get into the boxing ring with to settle their differences after engaging in multiple twars.

Check out the rest of his training sessions below:

"It's just not a good look to fight him now," said Cassper.
TshisaLIVE
8 months ago

Cassper Nyovest says he prefers to handle all his quarrels in the boxing ring.
TshisaLIVE
8 months ago

"Need to get a worthy opponent, someone with some sort of a name. It'll be fun. But who?" Cassper asked fans.
TshisaLIVE
10 months ago