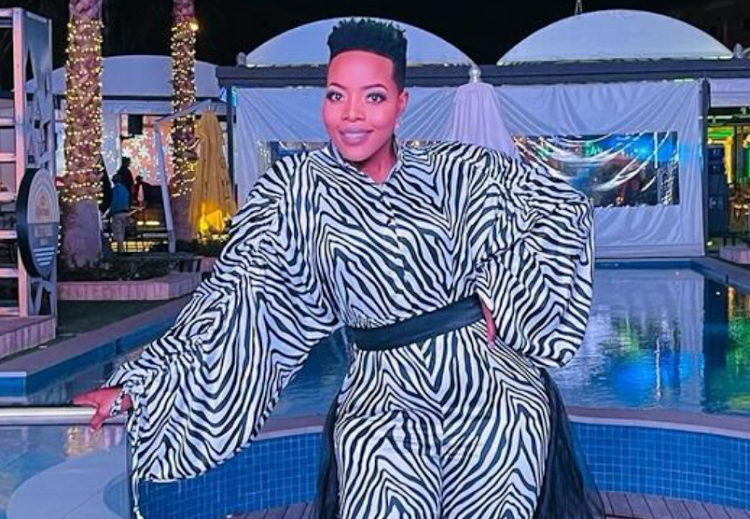 Nomcebo Zikode is on a global takeover after her song with Master KG went viral in 2020.

From Switzerland to Miami, Florida, Doha and more, the Jerusalema singer has been travelling across the globe performing the hit single and other songs in her catalogue.

Taking to her Instagram timeline on Sunday, Nomcebo shared images and videos of her enjoying the nightlife in Times Square in New York.

Take a look at the images below:

In an interview with TshisaLIVE in September last year, Nomcebo said she was looking forward to travel restrictions due to the Covid-19 pandemic being lifted for her to bask in the global attention and success the song had afforded her.

“I think when the lockdown has lifted and international trips are allowed, we will travel around the world. We have many more songs to come that will keep people dancing.” she said.

Though this is not Nomcebo’s first hit song since making her musical debut, she said this is the first time she’s had trouble being paid royalties for her involvement in a song that has achieved more than  400 million views on YouTube.

“I have not been paid a cent by the label for Jerusalema despite the song’s global success. I have been ridiculed with efforts to marginalise my contribution,” she said in an official statement posted on her social media pages.

While the singer has sought to take legal action to rectify the issue, it is not stopping her her shine.

Nomcebo Zikode has been getting nothing but love on her international tour!
TshisaLIVE
9 months ago

WATCH | 'Jerusalema' singer Nomcebo gets honoured by the city of Miami

"I was then declared as a distinguished visitor and presented with the keys to the city," Nomcebo shared.
TshisaLIVE
10 months ago

"Look out for me on the biggest American US show, Love & Hip Hop," an excited Nomcebo shared.
TshisaLIVE
10 months ago