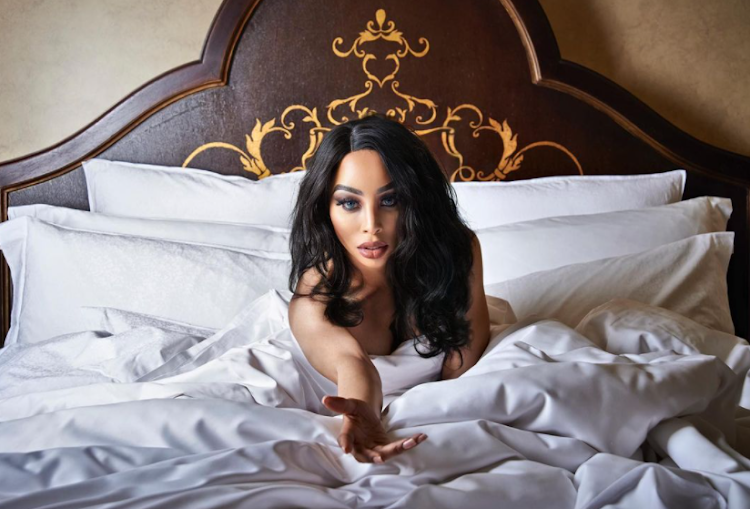 Actress Khanyi Mbau's fans are rooting for her to be a part of the cast of The Real Housewives of Dubai.

This comes after Bravo announced on Monday that the show is heading to Dubai.

Pack your bags for Bravo's first original international Housewives franchise, The Real Housewives of Dubai! ✈️ 🌴 🇦🇪 Bravoholics, we're leaving the hashtag up to YOU! Tweet using #RHODubai or #RHODXB to cast your vote, we'll be announcing the winner on Friday! pic.twitter.com/BlHIJAyVZV

While the Dubai version promises to be exciting, the American-based cable network has not announced the cast of the reality show.

However, Mzansi already has ideas about who should be part of the cast. People took to Twitter saying they would only tune in if Khanyi, who recently left SA for Dubai, was in the show.

Take a look at the comments below:

Khanyi Mbau could be on the cast #RHODubai

Khanyi is no stranger to reality TV after debuting on BET's Mbau Reloaded: Always Rise in October last year.

The actress broke the internet in September this year when she had her boyfriend Kudzai Mushonga worried about her wellbeing after she abruptly left Dubai to travel to Johannesburg without his knowledge.

Among the many videos her partner posted on Instagram speaking about their relationship, Kudzai revealed they had moved to Dubai together to “start afresh” and become global.

“I thought I'm bringing you to Dubai so we can become global So I registered a company in Dubai in which Khanyi is a 51% shareholder. She came up with the name. The plan was for her to do her social media stuff while I do my regular work.” Kudzai said.

The actress and Kudzai have since reunited and Khanyi has leveraged on her Dubai saga with an amapiano track which she hinted could soon have a remix version.

Khanyi Mbau's snap had her fans wondering if they ought to "thungisa" real quick!
TshisaLIVE
6 months ago

SNAPS | Dubai loving 2.0! Khanyi Mbau's living it up - like she never left

Expensive gifts, fancy dates and rides in expensive cars have been the order of Khanyi Mbau's second attempt as living and loving in Dubai.
TshisaLIVE
7 months ago