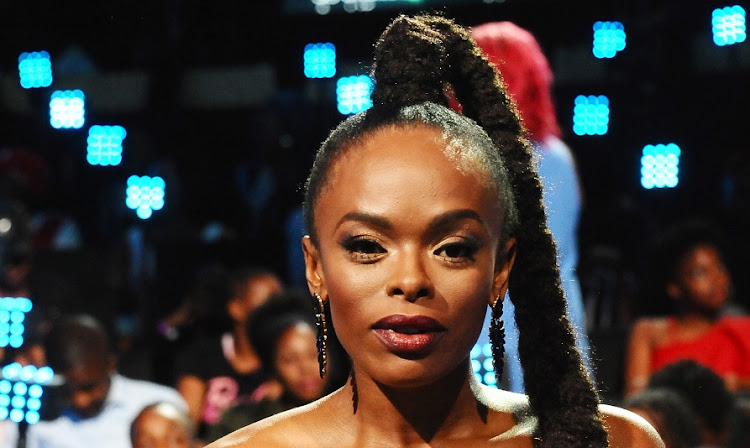 Singer, Idols SA judge, and seasoned broadcaster Unathi Nkayi has been fired from her show on Kaya 959.

In a  statement shared with TshisaLIVE, the radio station announced that Unathi's contract had been terminated with immediate effect after two years of being on their platform.

“Nkayi's contract has ended prematurely due to certain conduct that rendered the relationship intolerable going forward. Kaya 959 can confirm that certain incidents had occurred, which resulted in the breakdown of trust between the two parties. The business can further confirm that due process was followed and the decision was therefore made to part ways with Ms Nkayi," read part of the statement.

Unathi has been with the station for less than two years and hosted Midday Joy from noon to 3pm.

The station said Unathi's replacement will be announced in due course.

R. Kelly was convicted by a US federal jury on Monday in his sex trafficking trial.
TshisaLIVE
2 months ago

"And to anyone who is not black who is going to tell us about how people mispronounce their names too, don't. I’m not talking to you, I’m talking to ...
TshisaLIVE
2 months ago

"He bumps my car, shouts at me to intimidate me. When that doesn’t work he repeatedly puts his hands on me," said Unathi.
TshisaLIVE
3 months ago

"There were times I would rock up stinking of alcohol from the night before, I am sure I have sat on my therapist's sofa still drunk from the night ...
TshisaLIVE
5 months ago