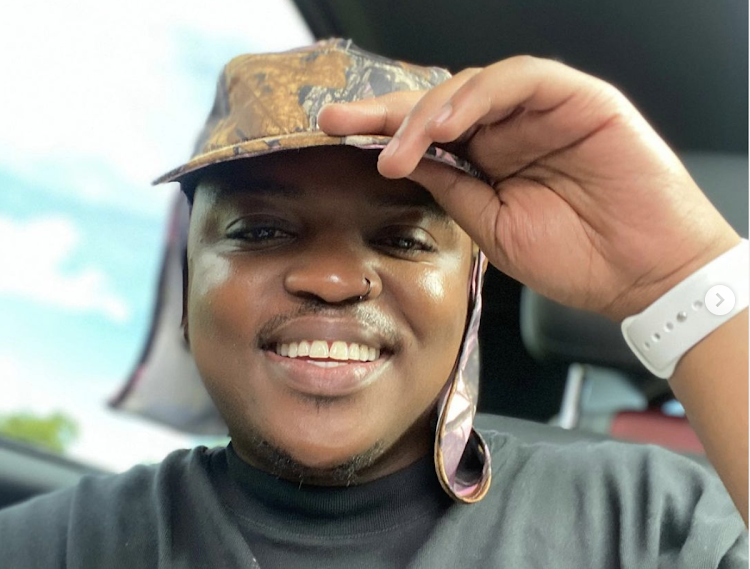 Focalistic was among the many people that made a hefty donation to Nigerian star Davido on Wednesday.

This was after Davido took to his Twitter timeline sharing his account details and jokingly daring people who knew he had given them hit songs to send him money.

The Ke Star hitmaker took to his Instagram stories to say he'd seen that Davido was expecting 1-million naira (about R40,000) from him and other artists and he was willing to pay it.

“I hear my boy Davido wants 1-million naira, I'm going to send it to him now,” Focalistic said.

Focalistic later shared a screenshot of his donation to Davido. 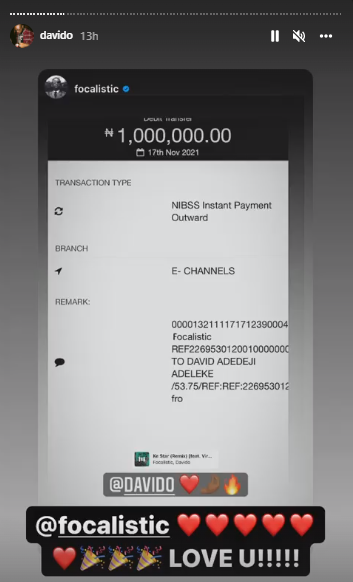 By the end of the day, Davido revealed that he had received ₦145,522,127 in total from his friends, which amounts to over R5m.

Focalistic and Davido have seemingly grown a tight friendship since their collaboration on the Ke Star song remix, and they also revealed that they are working on a joint EP set to be released in December.

“Focalistic [and] Davido EP, coming this December. Four songs, we're f**king that s**t up!” Davido said during an Instagram live.

Focalistic also confirmed the news earlier this year in his interview with The African Report.

“My thing this year is I enjoy collaborations, I wanna explore that more and see what comes up. I have a joint EP with Davido as well that we’re working on,” Focalistic said.

Focalistic speaks on wanting to delete Twitter & being pit against Cassper

Focalistic says he has no interest in the negativity and trolls who constantly pit him against Cassper Nyovest but wants to rather focus on making ...
TshisaLIVE
11 months ago

Focalistic is lapping up the accolades.
TshisaLIVE
1 year ago