Anele Mdoda explains why the V Class, aka ‘F**ken car’, video triggered her 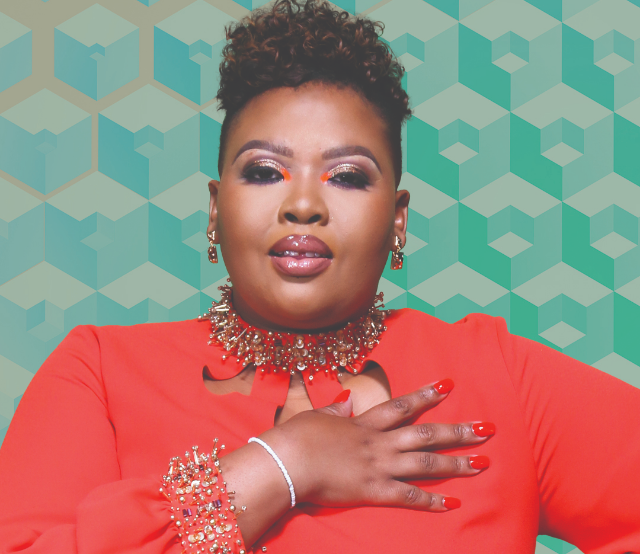 Anele Mdoda expressed how the viral V-class video has left her uneasy and triggered unpleasant memories for her.

This comes after a video of a man forcing a woman out of his V-Class Mercedes-Benz recently went viral on social media, leaving many with question marks around what happened in that incident.

The media personality took to her timeline on Wednesday, saying the video reminded her of a man she once dated who would violently yell at her to “get the f*ck” out of his house every time they had a disagreement in their relationship .

“That V-class video is triggering to me because I dated a man who would tell me to 'get the f*ck out of my house' every time we disagreed or fought. It did not matter how much money I had or how I basically looked after the home.,  that is what I was reduced to. Just be kind guys,” Anele said in a Twitter post.

Needless to say Anele has left the relationship and not looked back because the media personality made it clear she left the man after his last outburst.

That V-class video is triggering to me because I dated a man who would tell me to “ get the fuck out of MY house “ EVERYTIME we disagreed or fought. It did not matter how much money I had or how I basically looked after the home… that is what I was reduced to.Just be kind guys.

point is RE:V-Class.I didn’t ask myself to move in and I don’t think that lady invited herself into the car. Not saying girl was not wrong nor am I saying I was innocent in my fights with my ex but when the good times run out,it’s a good time to rely on ur manners, if u have any

The multitalented media personality has enough work engagements to hog headlines and hardly ever speaks about her relationships.

The few times she's spoken about her love life, she's made it clear she takes her time when dating someone.

Speaking to Masechaba Ndlovu on Power 98.7 last year, Anele said: “I'm in the process where I'm getting to a place where I'm dating someone. I'm seeing someone, but we're not dating yet, but we definitely will.”

On her IG, she shared this insightful quote about finding a life partner:

One of the many things the radio host has been up to lately is the launch of a new app, Fula Mobile. We caught up with her to find out what's on her ...
Lifestyle
3 weeks ago

WATCH | Anele Mdoda clarifies: 'I don't have a problem with Kelly Rowland'

Anele said, "if it's not about my job then eat it trolls!"
TshisaLIVE
2 months ago