Mome opens up about her spiritual awakening: 'It’s my gift that gave me peace' 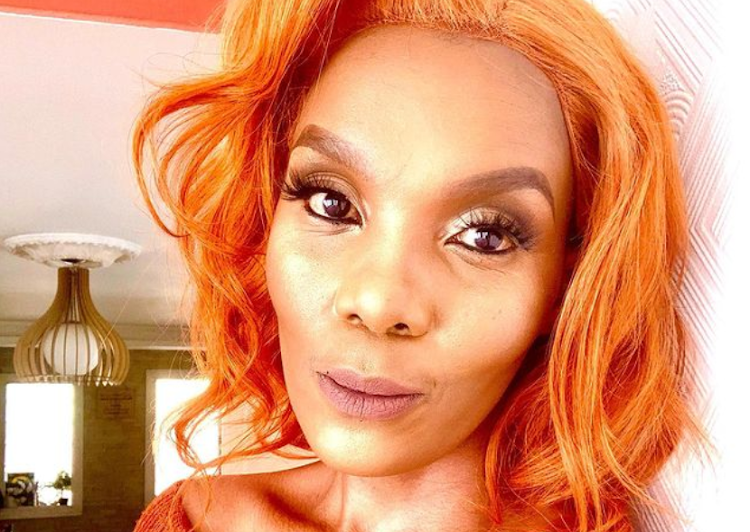 Mome on accepting her spiritual gift and her healing journey.
Image: Instagram/ Mome

Mome Mahlangu has opened up about her spiritual gift of being able to foresee things.

The reality TV star and wellness enthusiast took to Instagram on Monday speaking of how  understanding and acknowledging her gift had brought peace into her life.

“They asked why you peaceful and happy? I’m a powerful blessing. My mom said it’s not dreams it’s messages but you will understand when you're older. It may have taken me longer but it’s my gift that gave me peace and glow ... I suffered enough. It has been well with my soul and my family ... it’s the healing for me.” she wrote.

Speaking about her husband Tol A** Mo accepting his ancestral calling in an interview with TshisaLIVE, Mome said that she had always been aware of her gift and that her husband's spiritual journey affirmed it all the more.

“I have a gift myself. I'm not a sangoma but I'm a prophet,” she said.

“I've had a very interesting childhood. Growing up I'd dream and tell them ... but there was no-one who said there was something special about these dreams until I dreamt about my husband.”

In August this year, Mome revealed that though she and her family had attempted to shy away from it, her husband, Tol A** Mo had accepted his ancestral calling and she knew about it before it happened.

“I dreamt of Mo's journey and that's what made me believe that this spiritual thing is real. I told Mo about this three to four months before it actually happened. That's why when it happened to him, I was not shaken.”

"The prayer for the 3rd home by the beach has kick started," said a happy Mome.
TshisaLIVE
1 month ago

The Mahlangus celebrated Tol Ass Mo's return after his spiritual journey in style.
TshisaLIVE
2 months ago

Mome has opened up about her husband's journey, from fighting his ancestral calling to finally embracing it, and how she and her children were ...
TshisaLIVE
3 months ago