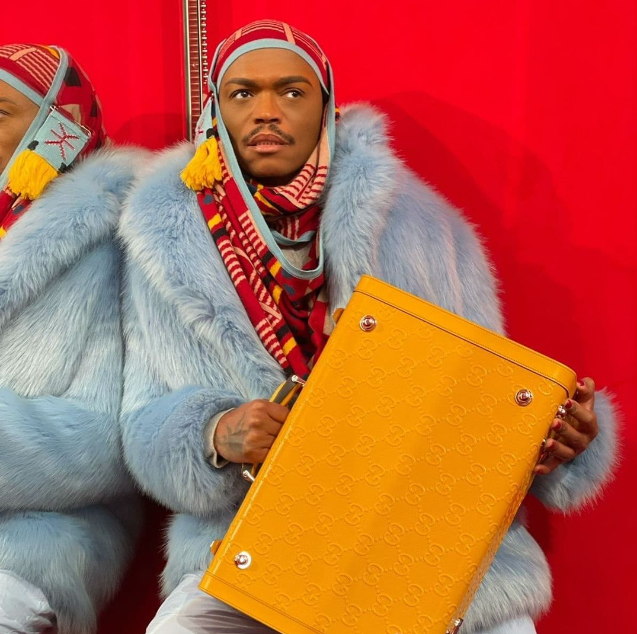 Media personality Somizi Mhlongo has ditched Twitter after being back for only a day. He initially took a one-month hiatus from the app .but made a come back with snaps from his vacay.

Somizi is in the US on vacation and has been serving his followers with nothing but #softlife goals.

The former Idols SA judge has taken to the internet to share pictures and videos that are giving his followers serious FOMO. However, shortly after making a grand entrance on Twitter, Somizi was reminded why he left the TL.

It's no secret tweeps can sometimes be a little extreme and shady on the app. The “toxic” environment made Somizi think that perhaps he may not be strong enough for the app, so he's about to take himself off again.

It is unclear whether comments from tweeps rubbed him the wrong way or what caused him to reach his decision to leave the app. He said those who love peace know where to find him, insinuating Instagram is more positive than Twitter.

“Wooo hayi its been peaceful without this app. I guess I'm either not strong or some people here are as toxic as f**k. To those who are kind, you know where to find me. I love you but I'm too blessed for the toxicity here.”

Wooo hayi its been peaceful without this app.....i guess im either not strong or some ppl here are as toxic as fuck....to tjose that are kind u know where to find me....i love u but im too blessed for the toxicityher

Eish my last tweet got posted before i finished .....all.im saying was....andizi apha shemmmm bekumnandi maan when i took a break bye love u

SomG landed in the Big Apple soon after living his best life in Dubai.

New York City is cold this time of the year, but Somizi left Mzansi well prepped for the chills.

On his Instagram post he said someone asked why would he go to the US city when it is cold. The cookbook author replied by serving one of his looks in the cold city — a grey hooded fur poncho.

Somizi always gives tips on the soft life by enjoying luxury and elegance. It's no surprise he will be staying at the luxurious five-star The Plaza Hotel. The classy hotel will be his home for his stay in the city .

"I profusely apologise for thinking you were just a gimmick, you are not," said Somizi.
TshisaLIVE
9 months ago

"The minute you ask idlozi to attack someone it's witchcraft, and witchcraft happens everywhere, even whites practise it, they call it voodoo."
TshisaLIVE
9 months ago