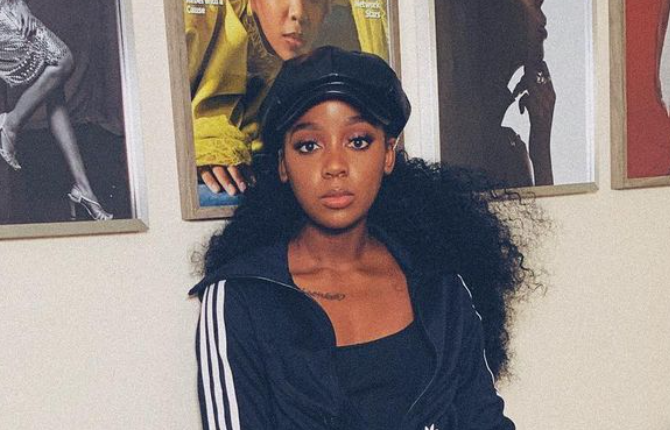 Congratulations are in order for SA actress Thuso Mbedu as she continues to fly the SA flag high.

On Tuesday, the internationally acclaimed actress revealed she woke up to exciting news that she bagged the Gotham award for Outstanding Performance in a New Series for her role as Cora on The Underground railroad.

“Waking up to a bunch of missed calls from my manager and thinking I might have missed my pickup (for the first time in my life), only to be told about this great news. What a pleasant surprise. Tied with Mr Ethan Hawke. Thank you so much @thegotham. It’s extremely humbling and encouraging. Thank you @bandrybarry. Congratulations to the entire #TheUndergroundRailroad team. Love and miss you guys,” she wrote.

This year has been an awards season year for the actress since she has starred in the series.

Thuso had her followers filled with pride and colleagues in the creative arts industry flocked to her mentions to congratulate her for her well deserved international nod.

Thuso made history when she landed the role by being the first SA actress to lead a US series.

Reflecting on bagging the gig in 2019, Thuso said it was a blessing and honour to tell such an important story.

“My thumb and neurons are failing me right now so I'll just do as most South Africans do when this happens: I got the job! It was such an amazing process and experience. Like, true story, just prepping to audition for this role made me grow so much. It's such a blessing and honour to tell this story. Again, words fail me so I'll stop there for now,” she said.

The I'stunzi actress recently took her followers on a journey of different looks she has rocked while she was doing press appearances and she seems to be having the time of her life.

Thuso's perfomance as Cora in 'The Underground Railraoad' has gained the SA star critical acclaim in Hollywood.
TshisaLIVE
4 months ago

The Emmys – as predictable as ever, even though it doesn’t seem so at first glance

Voters have followed the path well-trodden, but at least they are getting diversity right
Lifestyle
6 months ago