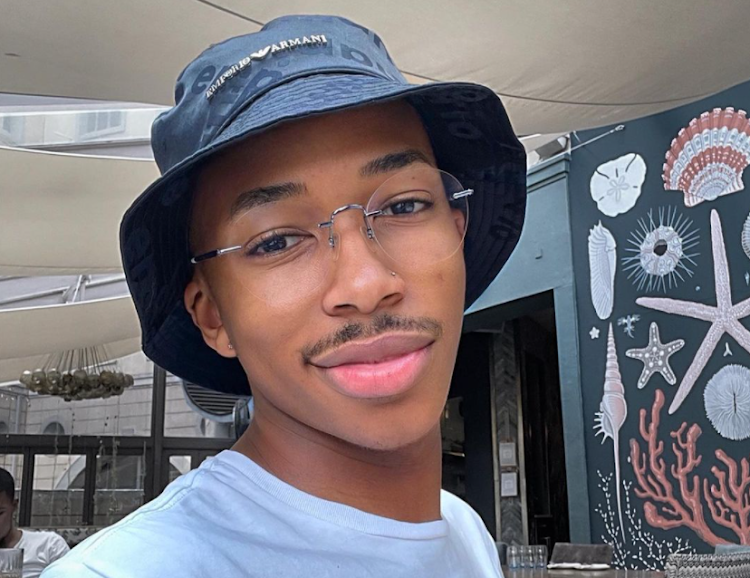 Lasizwe Dambuza has cleared the air on the progress of his mental health after his social media hiatus.

This after fans raised concerns when a video of him dancing in Sun City went viral on Twitter recently after he revealed he had checked into a mental health facility on November 23 because of his struggle with depression.

I thought Lasizwe was at a Mental Health Facility moes. pic.twitter.com/wr6mJ06QLH

The reality TV star and YouTuber took to his Instagram on Monday with an official statement saying he was compelled to address the matter because of its sensitivity.

“It's a serious matter and it's something that I am still dealing with ... I had a choice to involve may fans in my mental health journey or to keep quiet about it but I chose to involve you guys as a form awareness that is mandatory to take care of yourself and know when to stop,” he said.

Lasizwe gave context to the video, saying that he was in Sun City working after his doctors checked him out of the facility and gave him the go-ahead to resume his work commitments.

“I am good, I'm back, I'm working and the show has to go on, under my doctors supervision ... they believe that I am fit to go back into the big world and do what I love most.”

"I have been so depressed. I have decided to fight this by taking a break."
TshisaLIVE
1 month ago

AKA speaks out about living with depression and why he decided to stop taking medication.
TshisaLIVE
1 month ago

"I was dealing with depression and anxiety, I was looking around and thinking I almost lost myself in Johannesburg. I was losing myself, so I went ...
TshisaLIVE
1 month ago

"I want someone who is currently going through what I have been through to relate, to learn, and find a way out," said the Diep City actress, who is ...
TshisaLIVE
2 months ago