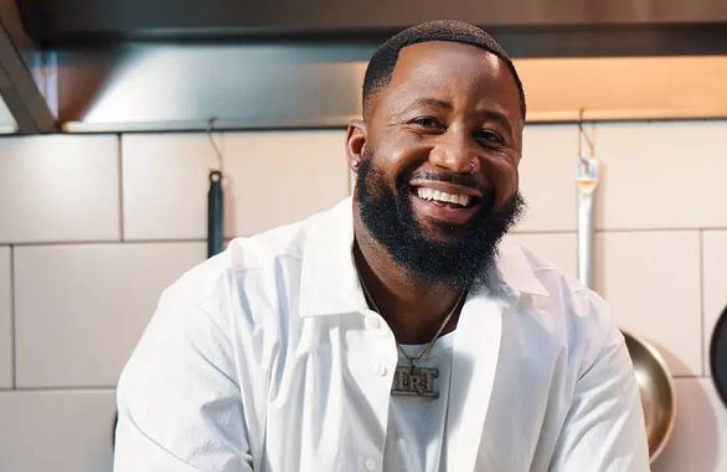 Rapper and businessman Cassper Nyovest has reminded tweeps of the power of the internet after he collaborated with new kids on the block Major Steeze.

Major Steez is a South African Hip-Hop and RnB duo consisting of brothers Sihle  and Sandile Mabena who burst onto the scene a couple of years ago.

The rapper took to Twitter to share how social media can be used as a great marketing too, and a way to open up the industry.

“Met these kids Major Steeze on Instagram. They DM'd me a song and I jumped on it for free. I also shot a big budget music video for them sponsored by my two companies; Root of Fame and Billiato. The challenge of the song is now sitting on 14 million views on Tik Tok. #AsbongeChallenge.

“That's how great social media can be if used for the right reasons. That's also how you open up the industry.”

Met these kids Major Steeze on Instagram. They Dmd me a song & I jumped on it for free. I also shot a big budget music video 4 them sponsored by my 2 companies Root of Fame and Billiato. The challenge of the song is now sitting on 14 million views on Tik Tok. #AsbongeChallenge

His followers commended him for always dropping the ladder so that others climb up. Most notable of these was rapper Nadia Nakai who has thanked the rapper for mentoring her.

Major Steez have hailed the rapper for being a genius after their Tik Tok challenge went viral. They shared on their Instagram post that they watched the rapper on one of his iconic fill ups and now they get to share the stage with him.

Major Steez are hard at work in studio recording their EP, What is This Life as reported on SA Hip-Hop mag .

Cass is a Genius .

" Well, keep shooting the videos, keep talking s**t/ You'll never make a cent from all that bitter hater talk anyway. This was your chance," Cassper ...
TshisaLIVE
5 months ago

Nadia Nakai launches her record label and thanks Cassper for mentorship

"I’m so excited about the next chapter of my life!"
TshisaLIVE
6 months ago

"Week in, week out ya'll talking s**t about the poor girl," an annoyed Cassper said when he defended Uncle Waffles.
TshisaLIVE
6 months ago