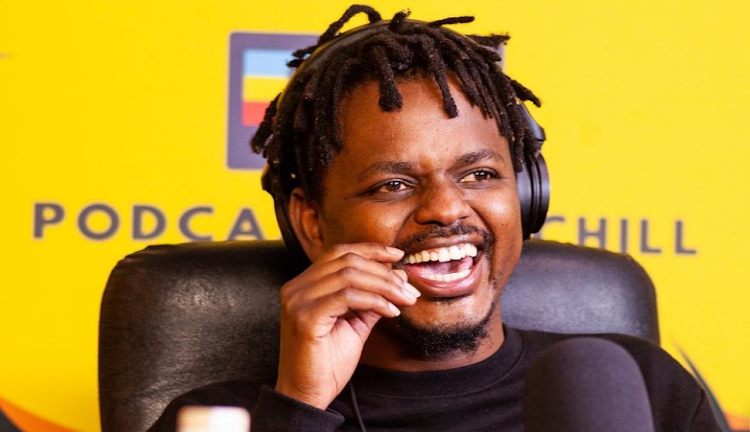 Podcaster MacG and reality TV star Lasizwe Dambuza are among the most-watched content creators on YouTube in SA this year.

The video streaming app released a list of the top 10 content creators, and MacG and Lasizwe took the third and fifth spots among 10 creators.

The top 10 include international creators who garnered the most views and engagement in SA.

MacG is the host of Podcast and Chill podcast with his channel boasting more than 302,000 subscribers. He has interviewed celebrities including Natasha Tahane, Zodwa Wabantu and Babes Wodumo.

His sense of humour and unfiltered approach resonates with his viewers and guests.

Lasizwe has been creating comedy skits for years and boasts more than 730, 000 subscribers on YouTube. His series Drink or Tell the Truth sees him host celebrities who open up about their lives and experiences in the entertainment industry.

Ntando Duma, Nandi Madida and Mihlali Ndamase have been featured on the show.

Donovan says becoming a father has given him a "stronger sense of purpose and something real to work toward."
TshisaLIVE
6 months ago

The 45-minute live stream of the show closed with fireworks and a recording of Abloh's voice.
Lifestyle
7 months ago