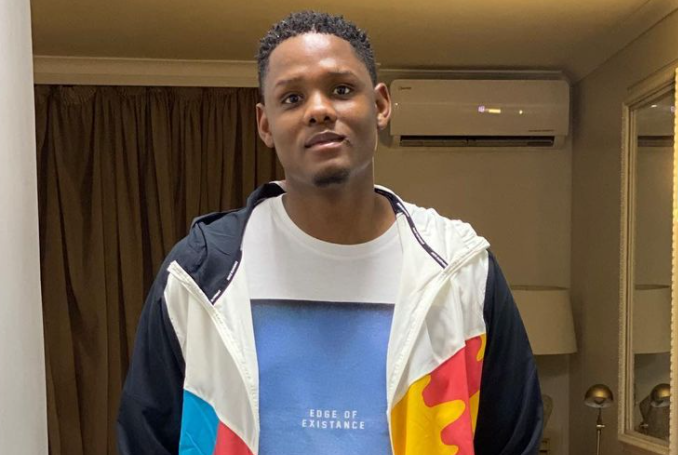 Samthing Soweto has jokingly reacted to Jub Jub's remarks about his singing skills.

This comes after Jub Jub took jabs at the singer during his interview on Podcast and Chill with MacG. The TV personality and musician shed light on how the Ndikhokhele remix came about and how Samthing Soweto refused to work with him.

Jub Jub also said he was confused by Samthing Soweto turning him down while legendary gospel stars Rebecca Malope and Benjamin Dube were willing to work with him.

“I’ve been in the game longer than him. It’s f***ed up, its a bad attitude. What they did is wrong.”

Fans quickly picked up the singer was responding to Jub Jub's remarks about him.

Rapper Cassper Nyovest was among the many who reacted to the video, assuring him he was talented and had a beautiful voice.

“You voice is magical,” Cassper wrote.

Take a look at the other reactions below:

Lol.....Jub Jub wa painelwa, his level of entitlement is on steroids

Jub Jub's controversial interview on the podcast that has more than 900 000 views on YouTube landed the Uyajola 99 presenter in hot water after he made derogatory comments about actress Amanda du-Pont and his ex-girlfriend, singer Kelly Khumalo.

Read the statement below:

The star clapped back at the haters with more of his sweet vocals.
TshisaLIVE
1 year ago

Everything is about Samthing Soweto and fans love it!
TshisaLIVE
2 years ago

'I am really sorry. I don't really have an excuse. It was just one of those days'
TshisaLIVE
2 years ago