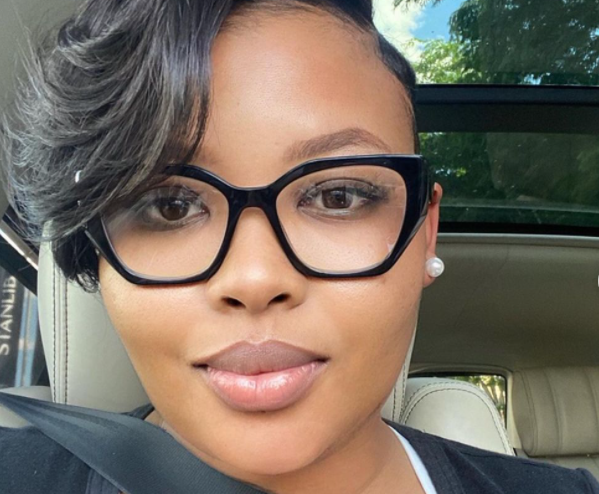 Trolls are not letting up on the Anele and Kelly Rowland saga.
Image: Instagram/Anele Mdoda

Anele Mdoda has had to accept that every time Kelly Rowland's name pops up on the timeline, despite it being a whole two years later, she still gets dragged on Twitter each time the Coffee singer posts something.

Two years ago, Anele made the mistake of stating that she felt the former Destiny's Child member was only pretty when she was made up, and that Beyoncé was prettier than the American singer.

This year, during an interview with Mac G on Podcast and Chill, Anele clarified that she had no personal issues with Kelly, but she was not willing to retract her statement.

That didn't save her from being dragged though, here's a recap:

In September this year, fans on social media were convinced that Kelly was taking a jab at Anele when she posed in the same yellow swimsuit that Anele wore during her holiday trip to the Maldives.

When Kelly celebrated her 40th birthday on February 11 this year, trolls were quick to drag Anele's name in when wishing her a happy birthday, and rallied behind the American star, saying she looked beautiful.

I hope she has a long day because wow, Anele o sele Shem. https://t.co/KoRtvDRkw7

If Kelly posts something on social media, rest assured it will be followed up with a comment about Anele by a local Twitter user, and we've seen that happen on countless occasions.

Anele said, "if it's not about my job then eat it trolls!"
TshisaLIVE
10 months ago

"I like to trend. Keeps the bills paid," says Anele on her Kelly Rowland past.
TshisaLIVE
1 year ago

Anele Mdoda on big girls' confidence: Why do you expect us to NOT be confident?

"You wake up, come here and project your low esteem of self on us," said Anele.
TshisaLIVE
1 year ago