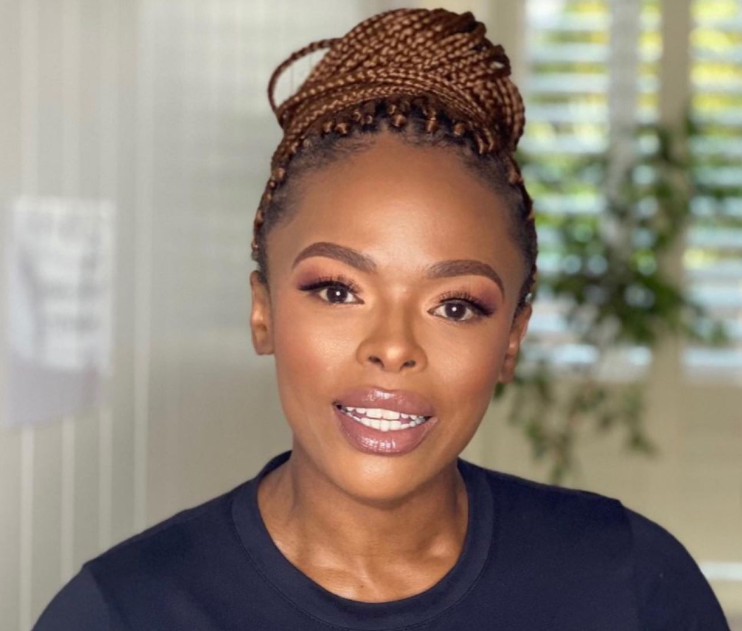 The abrupt dismissal of Unathi Nkayi from Kaya 959 left Mzansi shook . A press release was sent out stating that she was fired with immediate effect.

Here's a look at how it all went down:

In a  statement shared with TshisaLIVE, the radio station announced that Unathi's contract had been terminated with immediate effect after two years of being on their platform.

“Nkayi's contract has ended prematurely due to certain conduct that rendered the relationship intolerable going forward. Kaya 959 can confirm that certain incidents had occurred, which resulted in the breakdown of trust between the two parties.

A report in City Press shed more light on events leading up to Unathi's abrupt dismissal. Unathi had commented on the article, which lifted the veil of secrecy around the matter. It was alleged that Unathi and Sizwe were involved in a heated argument and Unathi allegedly laid a formal complaint with the HR department, accusing Sizwe of verbal abusive and unprofessional conduct after he was late for his show.

Sizwe took to Twitter in a series of tweets and replies to set the record straight after the article started trending. He said he had nothing to hide and shared his version of what transpired.

Well, verbal abuse is a very serious allegation so I believe I would have been fired but more importantly, my reputation would have been in tatters. There’s nothing wrong with wanting to hear her side of the story but like I said, the City Press article is mostly true. https://t.co/UoXWESQ1LL

After Unathi has been quiet for what seemed like a long time, she finally broke her silence around the mystery of her dismissal from the show.

Taking to social media, Unathi posted a video of herself reading a statement addressing the claims.

She claimed to have been silenced by Kaya and said she could not speak about her firing publicly because of contractual obligations freelancers had with the station.

“I was specifically told that I cannot use my platform to share my version of events. The only matter I will address, because it is very important to me, is the theme of GBV that keeps on coming up.”

She alleged that “GBV had nothing to do with the matter”. She said she has handed the matter to her attorney to handle.

Sizwe then shared email threads and audio recordings from what transpired between him and the axed radio jock after her dismissal from the radio station.

I was going to let this go because I felt that she had suffered enough. However I am now left with no choice but to expose the extent to which she has lied and pursue further legal action. I hate that it has to come to this. 🤷🏽‍♂️

Kaya 959 denied censorship & Unathi backs her claims up with proof

In a statement shared with TshisaLIVE, the radio station said it would never attempt to restrict freedom of speech.

“Kaya 959 recognises and respects the right to freedom of speech as provisioned for by the SA constitution and for that reason, will not in any way attempt to restrict it for anyone.”

Unathi shared a screenshot of an email to corroborate her claims that she was silenced by Kaya 959 not to share her version of events after her dismissal from the radio station.

The matter is ongoing.

Kaya 959 radio jock Sizwe Dhlomo has been trending number one on Twitter after a Q&A session with tweeps over the sacking of Unathi Nkayi.
TshisaLIVE
7 months ago

"For the record Sizwe and I both submitted in writing allegations against each other, some founded and some found not to be from both of us."
TshisaLIVE
6 months ago

"It seems Kaya only wants to value 'free speech' when it is the one controlling who says what, through legal threats," says Unathi Nkayi.
TshisaLIVE
6 months ago

"I am now left with no choice but to expose the extent to which she has lied and pursue further legal action," Sizwe said on Friday night before ...
TshisaLIVE
6 months ago

"Ms Nkayi is free to share the details of the issue that arose between her and Kaya 959 should she feel the urge to, provided what she shares ...
TshisaLIVE
6 months ago