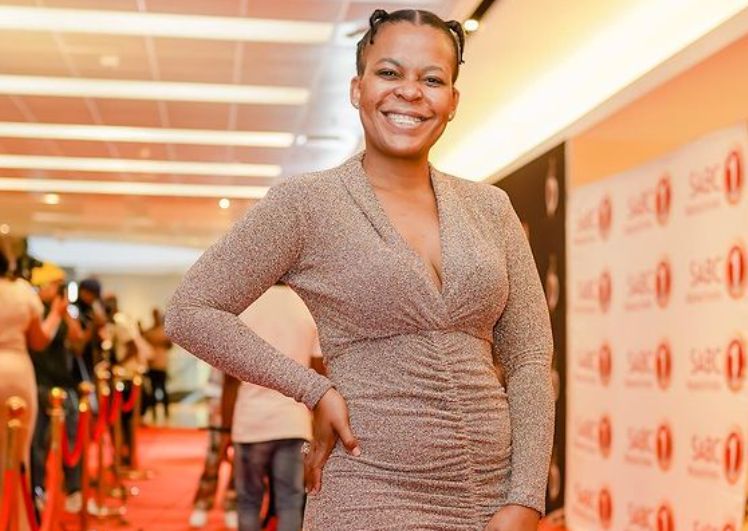 Zodwa Wabantu has rubbished claims that she was a no-show because of Botswana authorities
Image: Instagram/ Zodwa Wabantu

Reality TV star and dancer Zodwa Wabantu has rubbished claims that she was a no-show at a festival in Botswana this week because of a warrant issued for her arrest by the Botswana government.

A statement, purporting to be from the Take It Easy Music Festival organisers, said Zodwa would not be in attendance because of the warrant for allegedly “violating the laws of Botswana and humanity ethics”.

The festival's Facebook page did not include the statement or any mention of Zodwa's no-show and, up until a few days ago, advertised her performance. Organisers also shared a video of her encouraging people to buy tickets to the festival

Speaking to TshisaLIVE, Zodwa said she was at home in Johannesburg and not aware of any arrest warrant for her.

“I didn't go to Botswana because they didn't pay me. It's news to me that there is a warrant of arrest, maybe they just want fame or whatever. I got no payment and I never posted anything on my Instagram about Botswana because of that.”

Department of international relations and co-operation spokesperson Clayson Monyela told TshisaLIVE the department was not aware of any warrant issued against Zodwa.

The festival organisers said Zodwa is lying and is aware of the warrant of arrest.

TshisaLIVE is in possession of proof of payment and flight tickets dated December 24 that were allegedly bought by the organisers for the reality TV star.

"She fled on [December] 27 after she heard that police are looking for her at Oodi. The promoter was questioned about her whereabouts. Vukani is her manager and he came to perform because they were paid. If she was not paid why did Vukani show up? It's because of a warrant of arrest."

Pasop! Zodwa Wabantu has ‘protection’ against the haters

"From now on you will just look at me," she warned the haters.
TshisaLIVE
6 months ago

Zodwa Wabantu: 'To girls, women. Why you feel a need to abuse me?'

Zodwa Wabantu gets real about what drives her: I'm scared of poverty

Zodwa is elated over the return of her reality TV show.
TshisaLIVE
7 months ago