'It's my proudest work to date,' says Brian Temba on why his latest album is fire 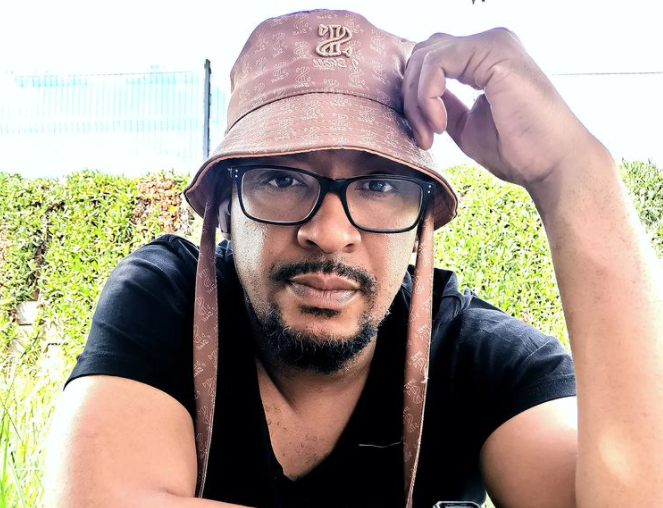 After one year of fine-tuning and polishing, musician Brian Temba has revealed that his latest album, It's all You, is his proudest work to date.

“I released the album because I've had it for a year, I was waiting for the right time to release it. I needed people to hear it, I just didn't know when so I chose my birthday to say that it's a gift to myself,” he told TshisaLIVE.

“It's my proudest work to date. It's a deliberate sound to go into the 60s and 90s sound where you have the disco type of sound, your R&B sound. I needed to hear what I used to hear when I was a kid — that's why it's closer to my heart because it's something I longed for.”

While the amapiano genre has been making waves in and beyond SA borders, Brian believes that fans shouldn't discard the value of other genres to focus on one, because of the hype.

Brian explained that he was not bashing any other genre of music, adding that he believes the beauty of some genres were just overshadowed and unappreciated.

He revealed that he was excited when he learnt that his track with Afrotraction was being played by DJs in the States.

“One of the songs with Afrotraction even played in the US. Some DJs in the US are playing the song  and they don't even know what I am saying so I think that is the beauty of the album.”

Brian said though, in the past year, his shows had been sold out he didn't feel like the entertainment industry acknowledged his contribution enough.

“I don't feel appreciated and that's a fact sometimes we're afraid to talk about such but I'm not about that. I'm about taking the music to the people who will appreciate it.”

Brian revealed that fans on home soil can look forward to his first SA tour, which is in the pipeline.

Brian is gatvol!
TshisaLIVE
2 years ago

Brian Temba: Music moguls are killing our industry with payola

R&B crooner Brian Temba has lashed out at music moguls, accusing them of destroying the local music industry by bribing radio stations to play their ...
TshisaLIVE
5 years ago

Brian Temba: 'My girlfriend is my friend, a person I can lean on, my pillar'

In what can be dubbed as an incredibly rare moment Muvhango star Brian Temba has given fans a glimpse into matters of his heart. The actor is ...
TshisaLIVE
5 years ago