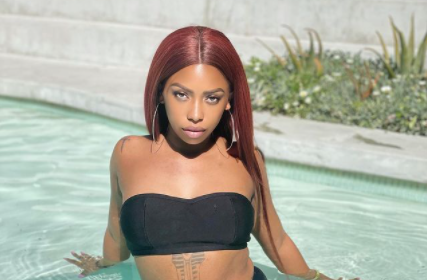 Gigi LaMayne has spoken out about mental health issues amid her legal battle with club host and socialite Inno Morolong.

This after the rapper revealed that she was continuing the lawsuit against Inno after their explosive argument online late last year where the socialite alleged that Gigi was after her bae.

In the legal letters drafted by Gigi's representatives Inno's comments were said to be "offensive" and could cause reputational harm as it was shared to more than 70,000 social media followers.

“In the said social media post you inter alia state Gigi 'is a b**ch who stole your man, and is dirty and untidy', 'you are a sangoma and  I am not afraid of you', and 'you are a dirty girl and you will remain a dirty girl'," the letter read

Though the pair had appeared to bury the hatched during an Instagram live, Gigi has since said she was blackmailed to make amends with Inno, and set the record straight on the state of their relationship.

In a series of Twitter posts that have since been deleted, the rapper said she was not friends with Inno and had not received an apology from her.

"I'm not at peace, I was told I was going to be sent an apology via the lawyers. It never came as per what we wanted. I'm still at it," she wrote.

"I'm fighting a legal battle and it's taking its toll Some of y'all don't make it easy at all. 'Isn't she your friend?' No! But does she need help? Yes."

Gigi said she wanted people to focus on the contribution she's made in the entertainment industry without discrediting her or focusing on her appearance and having her private matters splashed online.

"I hate what she did. She tore me apart, but then again, I've been at some of your mercies for aeons. When I say I'm tired, I'm not suicidal. I just wouldn't mind a bus running into me. Call it what you will. All I ever wanted to do was make music, entertain, empower. Isn't it enough?

"I'm bleeding. I wake up looking at the ceiling and thinking, 'Am I still here?' We all have problems, just because mine are publicised doesn't mean there isn't somebody going through it too."

Attempts by TimesLIVE to get comment from Inno Morolong were unsuccessful at the time of publishing this article. Any update will be included once received. 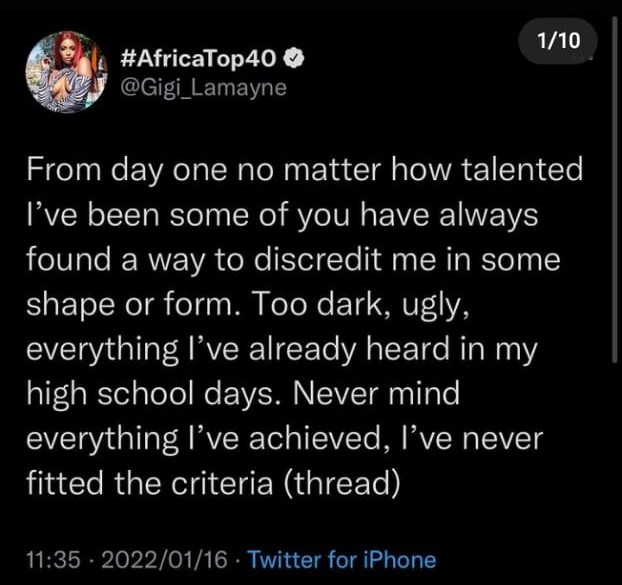 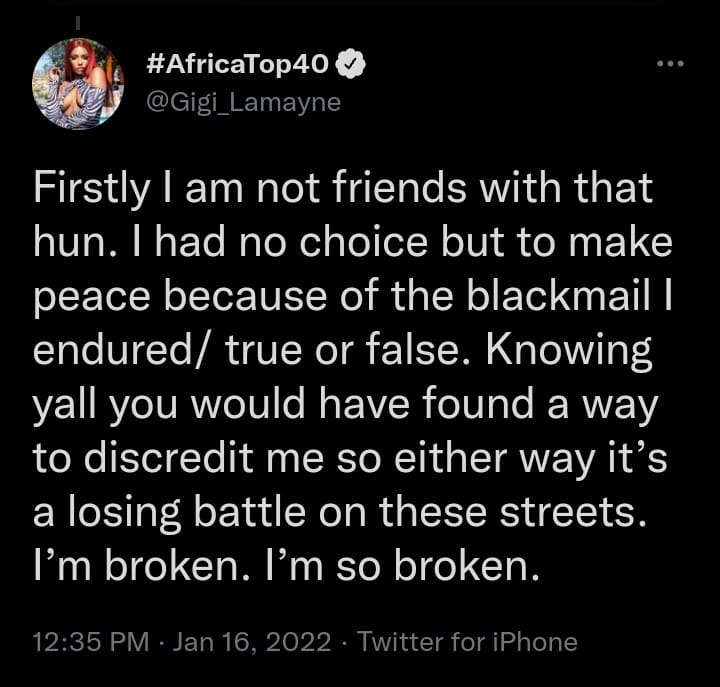 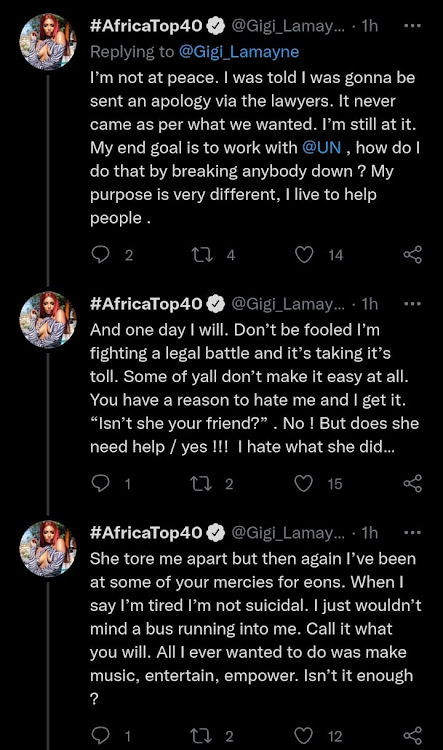 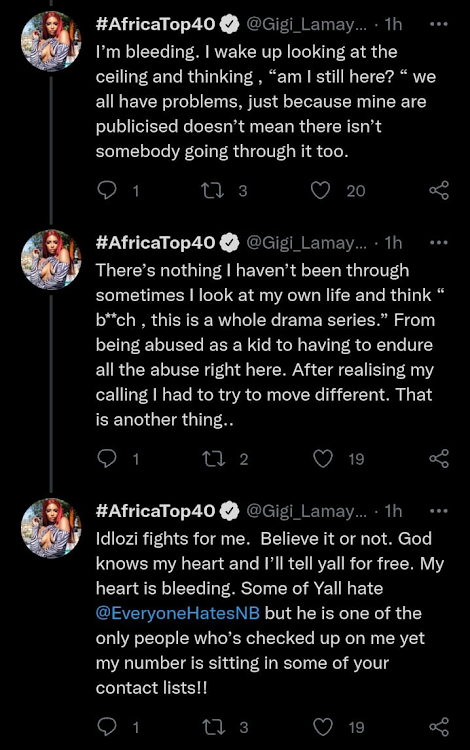 "Simply turning pain into a lesson. I've never been good with words. Music is all I’ve connected to and known," said the rapper.
TshisaLIVE
6 months ago

Inno said she went below the belt when she hurled insults at Gigi Lamayne and the rapper accepted her chommie's apology ...
TshisaLIVE
7 months ago

"If you don't have the money, you serve time. Simple.Nothing hectic. Just up to four years."
TshisaLIVE
7 months ago

"I’ve waited a long time for this moment, this feeling," Gigi said on being content.
TshisaLIVE
9 months ago