“It's a new year and time to show some love” 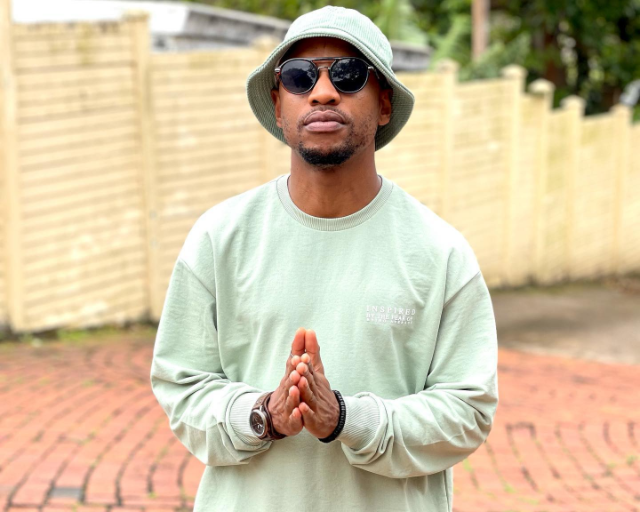 Da Capo is more than grateful for the opportunity internationally acclaimed DJ Black Coffee gave him which helped kick-start his music career.

It's all love between Mzansi's favourite DJs and the brotherhood between the two certainly showed when he took to his Instagram to celebrate Black Coffee and thank him for his mentorship.

Da Capo penned a heartfelt message thanking Black Coffee for giving him the wings to fly.

The laid-back DJ and music producer said he hopes to follow in his brother's footsteps, who had inspired him to reach higher and on the launch of his record label Genesys Entity.

“It's a new year and time to show some love! @realblackcoffee I know it’s not much and words cannot describe how grateful I am to you and the rest of the team at @soulisticagency. Thank you for opening up your world in order for me to be able to do what I love, but most importantly for enabling me to set up something of my own @genesysentity and hopefully follow in your footsteps. Its much appreciated.”

In his comment section Black Coffee reciprocated the love and wished him well on his endeavours.

“Go on my brother, it's been an honour to work with you. Congratulations with @genesysentity wishing you nothing but best,” he wrote.

Da Capo reflects on God's plan, as he continues to flourish in his lane!

Da Capo is right in line with God's plan for his life.
TshisaLIVE
3 years ago