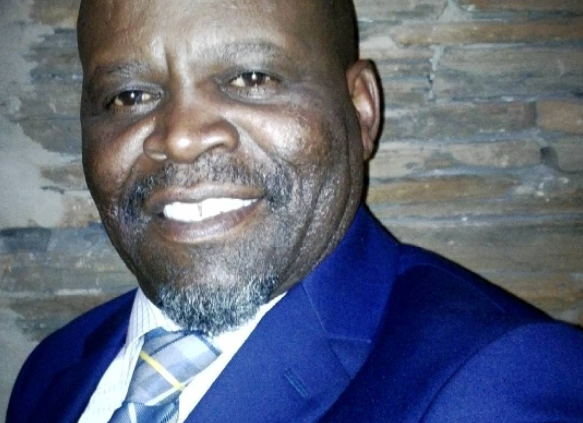 Close friends and entertainment industry colleagues of Patrick Shai have taken to social media to share tributes to the veteran actor after his family confirmed his death.

In a statement to TshisaLIVE, director of local entertainment channels at M-Net Shirley Adonisi paid tribute to the late actor on behalf of Mzansi Magic.

“The SA television industry has lost one of the greatest thespians ever to grace our screens. Mzansi Magic would like to send their deepest condolences to the family of Patrick Shai who has recently joined The River. Your contribution to the arts will forever be treasured.” read the statement.

Family spokesperson Amogelang Mmusi told TshisaLIVE details surrounding his death are yet to be confirmed. However, speculation on social media is rife that the actor might have taken his own life at his house in Dobsonville, Soweto.

Activist and media personality Criselda Kananda penned a prayer saying people failed to pay attention to signs he was asking for help.

“Dear God, I’m requesting your sons & daughters to stop being rude to people they don't know. Yhu hayi Bawo it is getting worse. This social media has created unkind, hateful, hurtful people who can't take just a sec to think about #hurtpeoplehurtpeople #RIPPatrickShai”

“People are going through a lot, please be gentle. Try harder to identify signs that are a cry for help,” Criselda wrote on Instagram.

This comes after the late actor received backlash on social media for his choice of words when challenging rapper Cassper Nyovest to a boxing match.

His death came just days after he released a media statement apologising to Cassper, the rapper's mother and SA.

See the tributes below:

It was incredible learning from you and sharing laughter. Ntate #PatrickShai made me feel like a star. 🕊️🕊️🕊️ Rest well Ntate.. pic.twitter.com/VNtBbW6pg7

Patrick Shai is no more it said that he committed suicide just after three days he apologised to Cassper Nyovest. Condolences to the family, friends and the South Africans film industry at large. May his soul rest in peace 🙏🏾 pic.twitter.com/jD2rmk9zBj

"These are some weird times yo. When everyone runs of out of ideas to trend they just think 'Cassper Nyovest'," the disappointed rapper said.
TshisaLIVE
5 months ago

“I thought about falling down and lying on the ground but then decided against it as they could have finished me off,” he said.
News
2 years ago

Patrick Shai on being 'shot 11 times': I thought of Andries Tatane & Marikana

'At first I ran, and then I took around 11 shots. I thought of Andries Tatane and the people of Marikana'
TshisaLIVE
2 years ago