MaMkhize explains why she didn’t land the ‘Umkhokha’ acting role 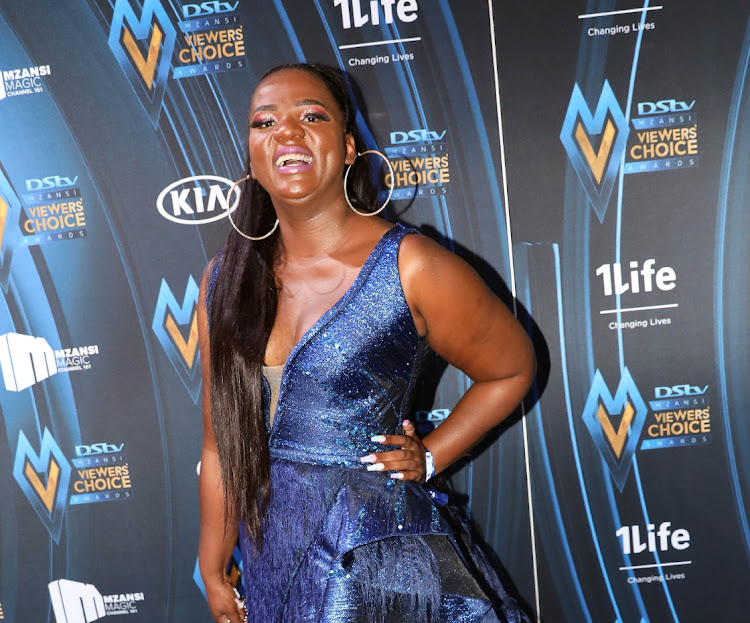 While the cast of Umkhokha have wrapped up the first season, there has been speculation that Shauwn “MaMkhize” Mkhize was going to be part of the show, and she's come out to set the record straight.

Umkhokha executive producer Mandla Kheswa has been spotted and photographed with the reality star on a number of occasions.  This had fans thinking she would possibly join the show for the second season.

Sources revealed to TshisaLIVE that there were talks of MaMkhize being part of the show. She confirmed the idea existed, but said it fell in the cracks when she shifted her focus to purchase the Royal AM football club.

“They wanted me to come in but by the time I was supposed to come in, that's when I had my issues with soccer and had to buy a new club. I was committed to starting a new club so I couldn't be in Umkhokha,” she told TshisaLIVE.

“Mandla is a brother so I can take a photo with him any time. We come from Lamontville so he's a brother. I don't want to say anything now but watch this space. Anything is possible with MaMkhize.”

Speaking about whether she still had an interest in pursuing acting, MaMkhize said she was not seeking to start a career in that space but was open to it.

“If somebody approaches me then yes, but it's not something I'm going out and looking for.”

MaMkhize made her acting debut on SABC1's Uzalo in March last year.

Speaking about her appearance during an interview with TshisaLIVEat the time, MaMkhize said she was approached by the production and did not have to audition for the role.

Uzalo approached my PR team. When my PR team presented the idea to me, I thought let me use this opportunity to give my fans what they want.

She said being part of Uzalo was an offer she could not refuse after fans urged her to come back on screen after her reality show Kwa Mam'Mkhize.

“It was not something I planned to do. I felt like my fans had been asking me to come back with a season two (of her reality show) or just to their TV screens. I felt this was an opportunity for them to see me because I think I owe them that.”

MaMkhize gives tips on making it in business

"My life was invaded before I could even give permission for it to be invaded", reality TV star Shauwn shared.
TshisaLIVE
8 months ago

Shauwn also took Royal AM's recent loss with a pinch of salt, saying her team wasn't "off to a bad start" in the premiership.
TshisaLIVE
10 months ago

"Persisting and finding alternative routes to your destination against all odds is the definition of a successful venture," said MaMkhize.
TshisaLIVE
1 year ago

"Make your own with path those who love and like your vibes. They will follow you always."
TshisaLIVE
1 year ago