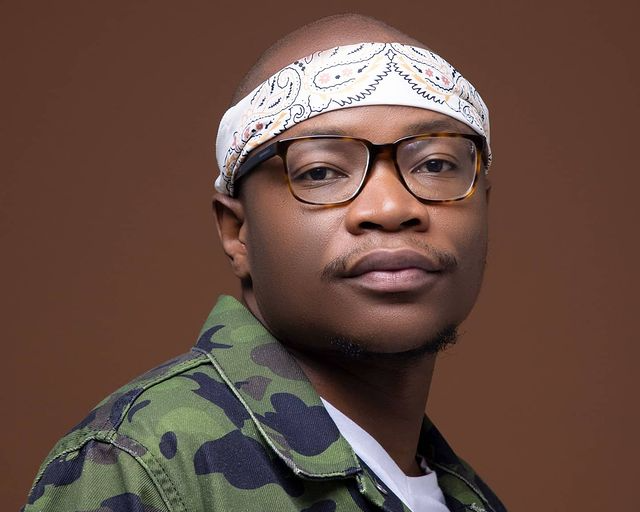 MasterKG's snub on the the African list of most streamed artists on Spotify left him shook.
Image: Instagram/Master KG

Master KG was a little shocked when Jerusalema didn't make the list of African songs that have 100M+ streams on Spotify.

The list compiled was by 49th street and they tweeted seven songs from African musicians who are flying the continent's flag high.

Catching wind of the list Master KG responded to the tweet and wrote: “I guess Jerusalema is from China or something.”

In their mentions they included Master KG in the list but only after the music producer and DJ tweeted his remarks.

Mzansi tweeps took to social media with their reactions and one tweep encouraged Master KG saying he didn't need a list to prove Jerusalema was a success.

“Your SONG (Jerusalema) is lifetime/forever bro. For me, you wrote your Statue in this life, you don't have to prove a point & I think/hope you grateful to your Gods CLASS”

Technically Master KG should be number three on the list and one fan suggested they amend the list, but as it stands there are no changes.

I guess Jerusalema is from China or Something 🤣🔥🔥🤣🤣🚀🤣 https://t.co/HDpzCO0sgy

Here is a recap of the success of Jerusalema :

Master KG took to his social media platforms in March to share with his fans that the hit song went triple platinum in Italy.

He took to Instagram to express the good news and his excitement with his followers.

“Happy to share that Jerusalema is now 3xplatinum in Italy,” the DJ captioned a poster created to celebrate the milestone with the Italian flag colours and three platinum discs to mark the occasion.

In May last year Master KG also announced that the international hit made headlines after the album went triple platinum in Switzerland.

— It becomes only the SECOND album of all-time by an African act to hit the milestone. pic.twitter.com/DzFhtSYs8D

Noticing that Master KG was 'eating', fans requested at least '1tao' from him for their troubles.
TshisaLIVE
8 months ago

Master KG is taking over Europe!
TshisaLIVE
1 year ago

'Jerusalema' is connecting Africa a year after its release.
TshisaLIVE
1 year ago