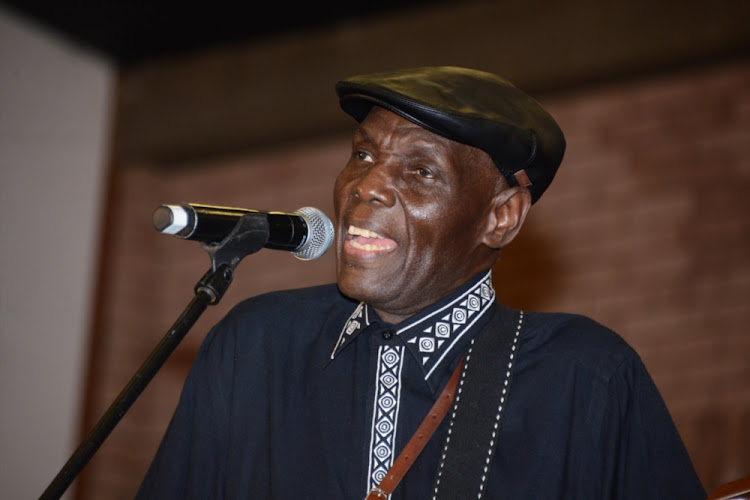 Three years after Oliver “Tuku” Mtukudzi's death, a new love song recorded by him and Zimbabwean Afro-fusion musician Mbeu, titled My Better Half, was released on Friday, just in time for the month of love.

This comes after an iPad with Oliver's music was stolen in October 2019. He died in January 2019 due to his battle with diabetes.

“I am happy it has been released as the first single after his death. l am highly honoured,” Mbeu told TshisaLIVE. 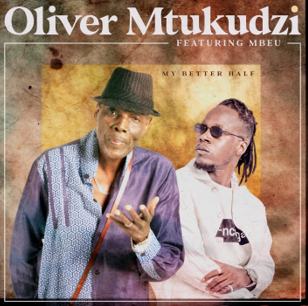 The cover for the Oliver Mtukudzi and Mbeu single.
Image: Supplied

Widow Daisy Mtukudzi told TshisaLIVE this was yet another endeavour to keep his memory alive.

“He might be physically gone but his music is very much alive. It’s also important for my family and his fans to keep this going.

“We felt it’s time to release because of the grieving process, not only on my side but the entire Tuku Music family. It also felt right to support our Pakare Paye Arts Centre (Oliveri’s arts centre) artist Mbeu by releasing a song in time for Valentine's Day. It is a song about love,” she said.

Oliver's daughter Samantha said: "It’s important to keep his legacy alive because his music is life lessons. Every song has a relevant meaning for society. The legacy should and must be an academy for our daily lives.”

Samantha said music is not the only thing people should remember about her late father but also the message of unity which he always preached.

“I would like people to remember my father not only as a music legend but as a unifier. He wanted us to live, love and uplift each other. I want him to be remembered as a hard worker who pushed to reach out to the world through his music. Even if you don’t understand the language, somehow you are drawn to the music. I want people to always remember the Tuku music sound.”

It hasn't been easy dealing with his death though, Samantha admitted, having taken over his band The Black Spirits, especially with Covid-19 restrictions and personal distractions, but she is determined to stay strong to see it through.

“It still is very hard to live without him. To many, he was an artist but I lost my father, my friend, my adviser, my backbone. It’s hard not having him alive. It’s even hard sometimes to listen to his music. On stage his absence is felt.”

The inaugural Oliver “Tuku” Mtukudzi Memorial half marathon is set to become an annual event in celebration of the legend.
TshisaLIVE
6 months ago

Hits like 'Neria' and 'Todii' will be featured on his official channel.
TshisaLIVE
10 months ago

The infamous painter had peeps talking both sides of the SA-Zim border.
TshisaLIVE
3 years ago

Oliver Mtukudzi's legacy to be celebrated at memorial service