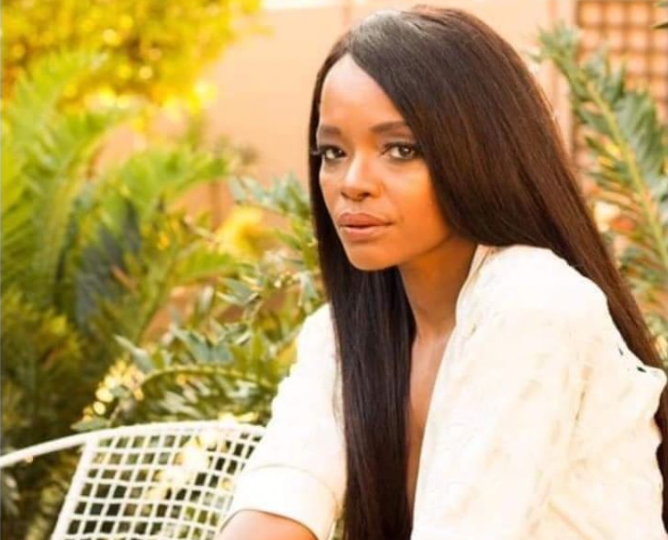 The 49-year-old star passed away on Wednesday evening. Her family confirmed the news in a statement on Thursday afternoon.

A close friend told TshisaLIVE she spoke to the star on Wednesday and she seemed “drowsy”.

Details around Kuli's death, including the cause, have not been confirmed.

A final tweet on her social media pages, posted at around 7pm on Wednesday read: “Love you, Des. All the best!”

Kuli won over SA hearts in a career spanning several decades. She is best known for co-presenting What Not To Wear, The Real Goboza and TrendingSA.

She acted in several productions, most recently in the Netflix original movie Angeliena.

Two years after completing varsity at the university of Cape Town, Kuli volunteers her services in the ANC as her attempt to give back while she was pregnant.

After she gave birth, she began pursuing her career as a journalist by working with Fair Lady magazine then later left to join DRUM magazine as a beauty editor, YOU magazine and Sunday World.

The media personality's Kaya959 stint as a co-host with the late legendary broadcaster Bob Mabena and comedian Skhumba easily became a fan favourite, as the energies on the breakfast slot were indisputable.

Kuli's venture into the TV industry cemented her name in the entertainment industry. She was a co-host on SABC 1's Real Goboza with controversial media personality Phat Joe and later SABC 3's Trending SA with Nina Hastie, Musa Mthombeni and Pabi Moloi.

She is survived by her two children, her beloved grandchild, her parents and three siblings.

Tributes to the star have poured in on social media:

Yhoo Kuli Roberts 💔💔😭. I loved her because of her laugh on 180 with Bob Mabena

Devastated to learn that Kuli Roberts is no more. I can't believe this.

I had the privilege of meeting and interviewing her a number of times and she was always such a vibrant and loving personality.

May she Rest in eternal peace. pic.twitter.com/agTfMB19Iq

"Your spirit lives on Sho, and we bless God for walking this journey with us, for strengthening us daily and comforting us in different ways."
TshisaLIVE
4 months ago

Jonathan Boynton-Lee vows to always have Simba Mhere's back, even in his absence.
TshisaLIVE
4 months ago

Family members of the late jazz legend Oliver Mtukudzi speak about their endeavours to keep his legacy alive.
TshisaLIVE
4 months ago

"You are missed big homie. 31st March, I'll break my fast with a couple of Black Labels eGomora."
TshisaLIVE
4 months ago