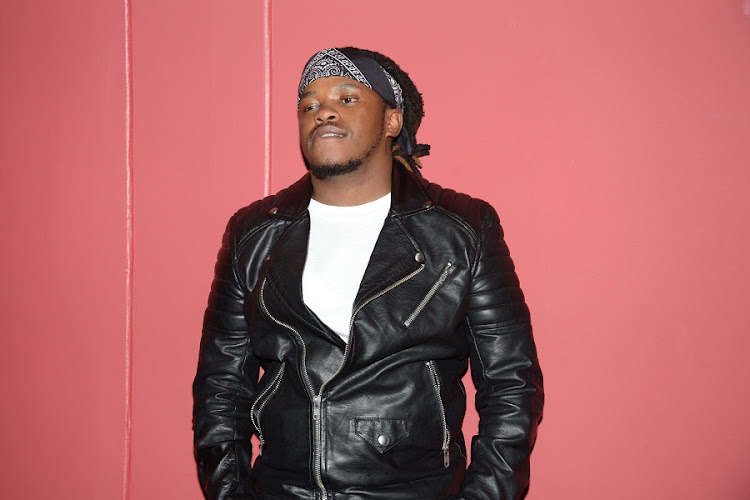 The family of popular musician Sandile “DJ Citi Lyts” Mkhize have asked for privacy as they mourn his death.

The 32-year old star was shot dead in the early hours on Monday, his family confirmed.

“At 00.30 on the morning of February 14 in Dube, Soweto, four men ambushed Sandile 'Citi Lyts' Mkhize. Three were armed and two opened fire, fatally wounding him."

The family asked for privacy as they come to terms with his death , and spokesperson Mpho Modise said they are in shock.

"We are all in shock at the manner in which his life was brought to an end. They are distraught. This happened not too long after the death of his older brother Linda [ProKid].

"They have not fully recovered from losing Linda and now have lost another son".

A close family friend told TshisaLIVE that DJ Citi Lyts was shot dead after being confronted by a group of men.

"He got shot. A VW polo came and four armed guys jumped out pointing guns at everyone.

"When they pointed the gun at Citi Lyts one of the friends tried calming the situation, saying 'guys lets not do this, what's going on?' Then shots were fired at Citi, in the stomach. When he fell everyone else ran away. As they were running shots were being fired."

He said the men shot at a nearby car to prevent it giving chase.

The friend said he did not want to be named because of the police investigation.

Gauteng police spokesperson Mavela Masondo confirmed police had launched a manhunt "after a musician was shot dead in Dube, Soweto, in the early hours of Monday February 14".

"Police were called to a murder scene in Dube at about 2am and on arrival they found a 32-year-old man lying on the ground with gunshot wounds to the upper body. He was certified dead by paramedics.

"It is reported that the deceased was on the street with his friends when they were shot at by suspects driving in a silver VW Polo."

Masondo said the motive is unknown at this stage and police are searching for the suspects.

“Police are appealing to anyone who might have information that can help in the investigation or assist apprehend the suspects to call the nearest police station or call crime stop on 08600-10111.”

A close family friend confirmed to TshisaLIVE, that DJ Citi Lyts was shot dead at about midnight after being confronted by a group of men.
TshisaLIVE
5 months ago

"Thank you for 'Washa' and 'Vuru' and all the memories you gave us as a culture."
TshisaLIVE
5 months ago

The popular musician, who is the brother of the late rap legend ProKid, was reportedly shot dead in the early hours of Monday morning.
TshisaLIVE
5 months ago