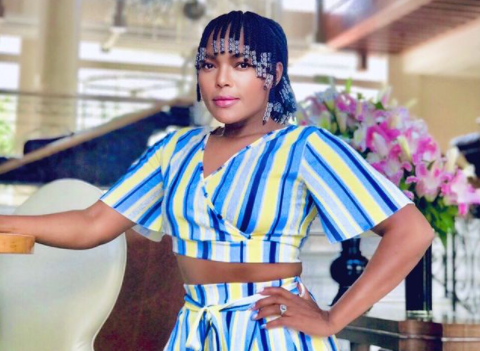 Ann Malinga and Epitome of Black Excellence president Joel Sekoala have dedicated themselves to making sure that Robbie Malinga's legacy lives on and have launched an inaugural Robbie Malinga memorial golf day to commemorate him.

The golf day — dubbed ‘Robbie Malinga the Legend 1968 to 2017 — is set to take place on March 4, at the Killarney Country Club in Johannesburg. The purpose of the day is to honour how Robbie dedicated his life to helping others find their purpose and fulfil their dreams.

The event was launched on February 15 and it was an emotional day for Ann, who was brought to tears at the event. But she said she was crying tears of joy and not sorrow.

“Since the book launch I have been getting lots of support and I'm very grateful ... Many who were inspired by Robbie Malinga were not only inspired by his role within the Arts industry, but also by the way in which his life story made an educational impact to thousands.

“The Robbie Malinga Legacy Group has the objective of keeping this story alive while inspiring those who would like to follow in his footsteps,” Ann said. 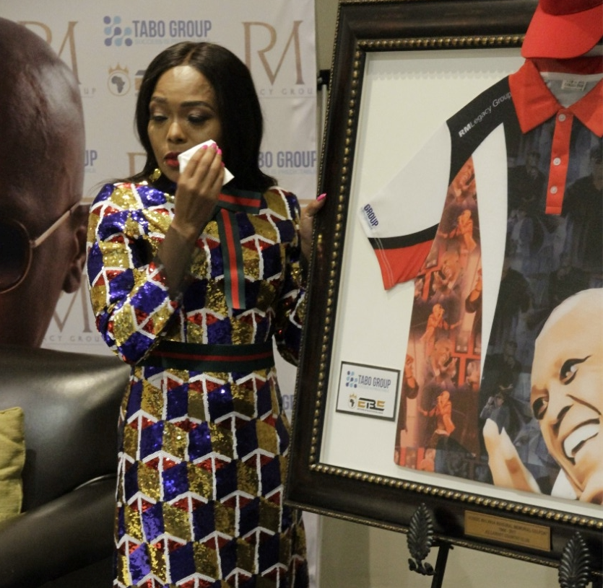 Joel Sekoala explained that this initiative was also an effort to promote his book and to raise funds during the event, which would go towards improving programmes that they have set place for the future.

“We believe in investing in projects that involve enriching and developing lives within communities and playing a sustainable role in grooming the talents.

“This passion has inspired our organisation to partner with the RM Legacy Group in an effort to sustain and promote the publication of his new book titled, ‘Robbie Malinga’ by engaging participants in activities, with the objective of targeting various platforms to market this book and improve cancer awareness among males,” he said.

IN PICS | Books and berries in a week of social celebration

A busy week celebrating musical legend Robbie Malinga, followed by the sozzling launch of a new gin.
Lifestyle
7 months ago

"I've dedicated my life to keeping his legacy alive for as long as I can," says widow.
TshisaLIVE
7 months ago

Ann Malinga's lockdown heartbreak: It's a harsh reality that my husband is not coming back

“I had to be more present and supportive to try protect my kids from the pandemic’s harmful effects and it took them a while to adjust. I also had to ...
TshisaLIVE
2 years ago

'Our puzzle is missing one piece': Ann Malinga on lockdown triggering grief

This lockdown has been a painful daily reminder for Ann that her hubby is gone.
TshisaLIVE
2 years ago