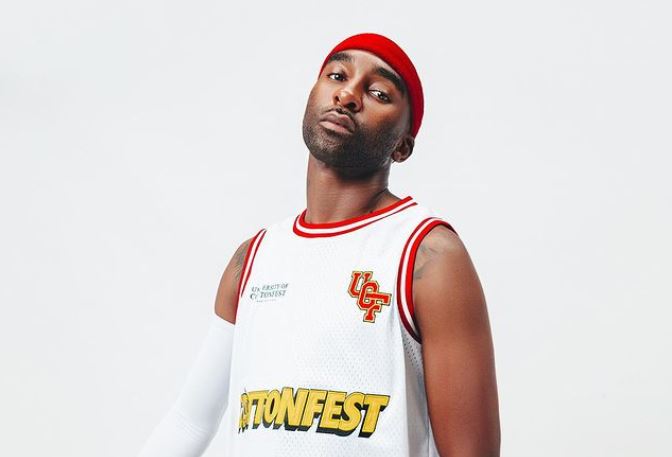 Plans to launch a foundation in honour of Riky Rick were revealed at the rapper's private funeral in Johannesburg on Tuesday.

Riky's family took to the podium to thank Mzansi for their support, and assured the star's fans they would continue his vision of assisting young artists.

Kumi Naidoo recalled their last conversation in which Riky emphasised the importance of his mission to provide young people with opportunities to prove themselves.

"In our last conversation you said mom and I need to help you with your core vision, which is to support young people. You were so concerned about young people at risk but you also wanted young people to have the same chances that you had to break into music, arts and culture." he said.

Naidoo said the family would launch a foundation in his name.

"Mama and I and and the rest of the family will work with your fans to bring this vision to light and ensure there will be a foundation set up in your name to serve young people in Africa."

Watch the full funeral service below:;

Riky Rick was loved for many things, but it was his selflessness and spirit of collaboration that made him a king in the SA rap world.
TshisaLIVE
3 months ago

Riky Rick reportedly reassured his wife and children of his love for them in his last moments.
TshisaLIVE
3 months ago

Riky Rick’s face splattered across Jozi billboards in his honour

Lloyiso moved Riky Rick's family, friends and fans to tears with his rendition of Sam Smith's 'Lay Me Down'
TshisaLIVE
3 months ago