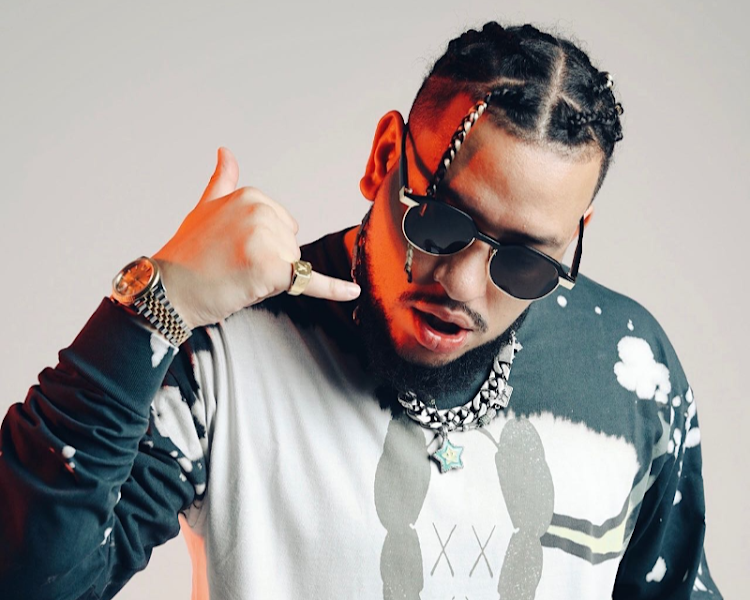 AKA is happy that he has been confirmed as 50% owner of The Braai Show.
Image: Instagram/ AKA

Rapper AKA has taken to his social media with excitement to share the legal documents and a ruling stating that a partnership agreement between him and Makhuducom Media is valid.

In the documents shared on Twitter, the conclusion of the case was that AKA was entitled to benefit equally with Makhuducom Media from the profits “realised in the exploitation of the jointly owned copyright” in relation to the popular TV show.

Just hours before season two of the show aired, AKA issued a statement on his social media saying that he would continue to take legal action regarding his alleged rights to the show and wished Cassper Nyovest success.

Sunday World reported AKA had intentions of taking legal action against the SABC for prematurely cutting ties with him and subsequently sidelining him as a 50% owner of the show.

“In May 2021, false news started circulating regarding allegations of abuse on my part. This was related, inter alia, to the incident that took place during April 2021.

“Ultimately, I became aware that, inter alia, the first respondent (SABC) took a negative view of the negative publicity and tacitly indicated its intention to no longer continue our working relationship,” read the papers.

Here's three reasons why 'The Braai Show' is trending.
TshisaLIVE
9 months ago

The rapper was vindicated when the arbitration ruling went in his favour, proving that he owns 50 % of The Braai Show. He shared a statement expressing his relief.

“Thus I am happy that the arbitration proceedings have found in my favour, that I am a 50% owner of The Braai Show and that no further exploitation of it can be transacted upon without my involvement.”

AKA was the host of the first season of The Braai Show but Cassper Nyovest hosted the second season which left fans of the show baffled about the sudden host change.

The rapper says he's preparing himself to get what is due to him now that the ownership battle is over.

“Now that the arbitration proceedings have determined, with finality, that I own half of The Braai Show, I will be going after what is rightfully mine against those who sought to exploit and undermine my creativity and intellectual property,” added AKA.

Read his full statement below:

Special thanks to Molai Attorneys & my counsel, Adv. Tshidiso Ramogale … & thank you to the Megacy as always. Let this serve as a warning to ANYBODY in the entertainment industry, individual, production company or broadcaster, who seeks to steal our ideas. Get those coins ready. pic.twitter.com/Ogr7fYGZth

Here's three reasons why 'The Braai Show' is trending.
TshisaLIVE
9 months ago

What did you think of Cass's debut?
TshisaLIVE
9 months ago