Donald responds to 'Podcast and Chill' hosts, says his red mic was worth R30k 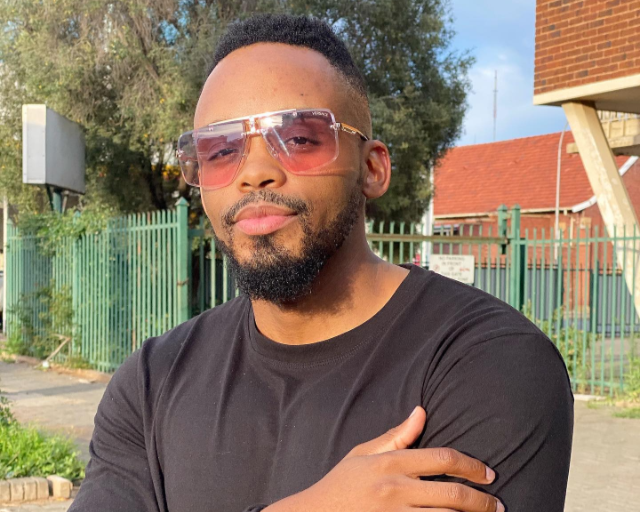 Donald had a light moment when he laughed at his own loss for a while and that's thanks to a clip from Podcast and Chill.
Image: Instagram/ Donald

Though he is still sad about his red mic being stolen, Donald has a sense of humour.

Taking to Instagram, he shared an old clip of a Podcast and Chill episode. Hosts MacG and Sol Phenduka were having a good laugh at the singer for his misfortune.

“Like he performs with that mic even at my birthday party, even at Propaganda he is gonna be performing with that mic," said Sol.

Ghost lady revealed how much Donald's mic cost. While they may have debated the matter, the singer confirmed his signature red mic was worth 30K.

Donald took to Instagram with the bad news in a video clip. He shared that someone broke into his car and stole his red mic.

“So my microphone has been stolen. I don't know what they are going to do with it because you can't really sell that microphone ... I just wanted to ask for your help.”

He intended to open a case of theft and said he was willing to offer a reward for information.

Donald says he has prepared a reward for anyone with information about his red mic.
TshisaLIVE
2 months ago