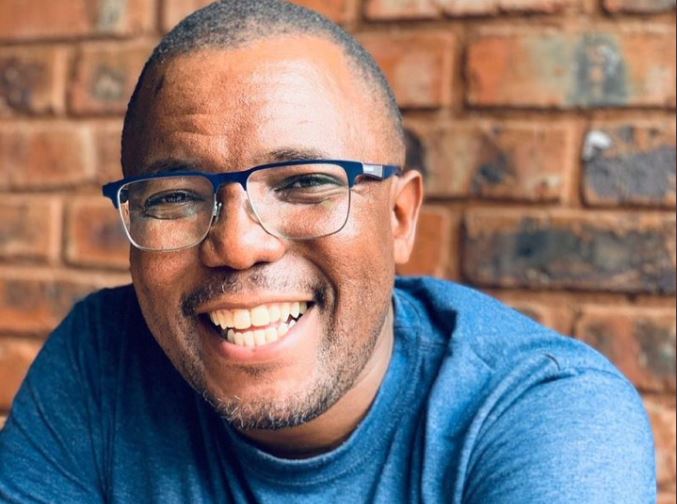 His family confirmed the death on Monday in a statement.

“It is with deep sadness to announce the passing of Luzuko Koti earlier today, March 21 2022,” said Nontobeko Mabitsela, the family’s spokesperson.

He was 47 years old and died after a short illness.

Koti held various roles in the media industry. He was the business manager of Channel Africa, former director of communication and marketing at the Mandela Foundation and a broadcaster on SABC radio station Umhlobo Wenene FM.

His family highlighted his passion for his work and service to “the nation and Africa in all the roles he occupied”.

“This is no doubt a devastating moment and a loss of a great patriot. Kindly keep his mother, children, entire family and loved ones in your thoughts and prayers during this difficult time,” read the statement.

The family said funeral arrangements and memorial services will be announced at a later stage.

On the socials, many were left heartbroken by the devastating news.

“I remember back in the earlier days of Black Twitter, when Bhut LZK would drop some Xhosa history lessons on Sundays. Then also would do grammar during the week under #KnowYourXhosa. Ndlela ntle Bhadela, ulale obokuphumla,” tweeted one fan.

“The loss of Luzuko Koti makes me think of the loss of Dr Sindi. I feel both deeply because in both cases it is not simply a personal loss, but a deep sense that the country has lost people who were invested in collective success and their role in getting us to that,” said one person on Twitter.

Here are some of the tributes below:

I have no words. What a magical human being. 💔💔💔 Go well brother @Luzukokoti pic.twitter.com/iRSbC6esdu

Condolences to the family, friends, colleagues and the fans of Luzuko Koti. MHSRIP pic.twitter.com/JZtHr8oDfE

The End Beckons Me 🕊

Rest in peace Luzuko Koti . I am in shock and so sad that we have lost this great man. #LuzukoKoti @Luzukokoti pic.twitter.com/r81nTdPJWD

Siyanda Sesimani's mother remembers her last moments with her son before his death.
TshisaLIVE
4 months ago

"There were eight doctors working on Siyanda and he fought... justice will be served, we won't stop," Siyanda Sesimani's family and friends said at ...
TshisaLIVE
4 months ago

Late actor Siyanda Sesimani will be taken to his final resting place on Saturday.
TshisaLIVE
4 months ago