“I do things way differently, for rewards not applause.” 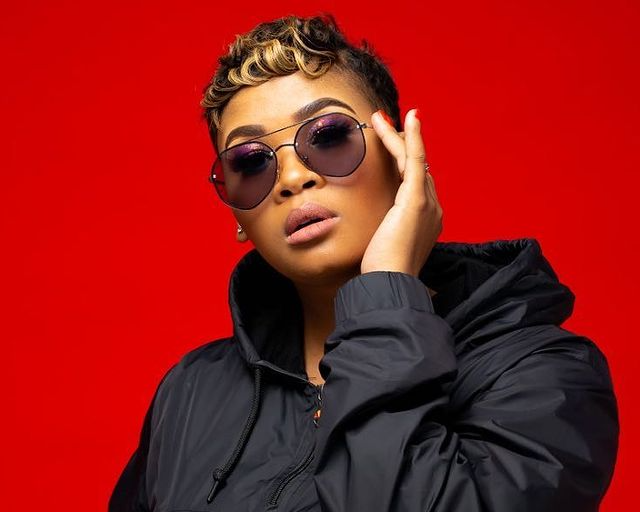 Lady Du said she makes moves silently and there was more to her than meets the eye
Image: Instagram/ Lady Du

Amapiano vocalist Lady Du says she is more than a musician; she is a businesswoman who's out to build wealth for her daughter.

She shared a video on Instagram where she was walking around in what seemed like a storage facility/warehouse with a lot of branded boxes.

“I want you to know something about me, I’m not a musician, I’m a businesswoman that understands what she wants, I don’t move fast, I move when it’s needed, like chess, the queen waits to make the right move, she doesn’t move in the same direction as everyone.”

Lady Du said she was not a person who is for fame and hype, she is instead focused on building wealth for her daughter.

“The hype and clout are not for me. I’m building wealth for my daughter to never walk the same path I did. I do things differently, for rewards not applause.”

This is not the first time she's let her followers know she means business.

On Instagram she said the one thing she couldn't stomach was having people think she didn't work hard for her fame and fortune.

“Can we fix one thing. At 16 I already had my first car. After school I travelled the world working on a cruise ship. The pictures you see there are not of me standing in front of people’s cars, those are all the cars I owned. No bank. I bought, fixed and sold some of them to raise capital. I choose to live a life that’s under the carpet because I don’t see why I need to post what I have. I’m a musician, I make music. My life has nothing to do with anyone! One thing I will not allow is for people to even think any of my stuff was built by someone else.”

Lady Du was put on blast and accused of announcing celeb deaths prematurely.
TshisaLIVE
3 months ago

Lady Du shares her heartbreak as manager 'takes money' from her

"Guys I’m going through it I tell you, I curse the day I signed my management contract."
TshisaLIVE
4 months ago

Lady Du slams ‘gold digger’ labels: I’ve never ever been with anyone for money

"One thing I will not allow is for people to even think any of my stuff was built by someone else," she said.
TshisaLIVE
5 months ago