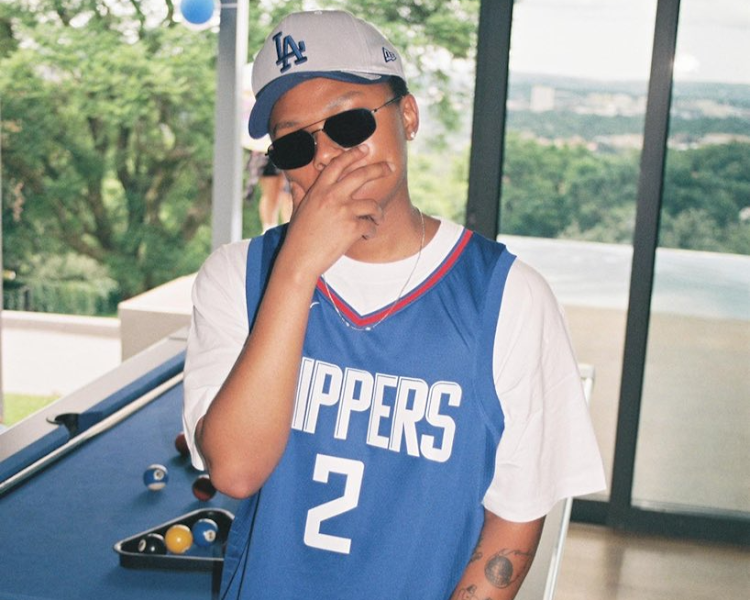 The rapper's performance was cut and that left tweeps unimpressed.
Image: Twitter- A-reece

What should have been an exciting close to one of Mzansi's biggest nights in the hip-hop fraternity ended on a sour note for rapper A-Reece after his performance at Cotton Fest over the weekend was seemingly cut short.

Twitter was abuzz with tweeps wondering if they saw the same thing when the rapper's performance suddenly ended.

A-Reece told the crowd he had been notified his set was over, but he was determined to continue and warned that his mic may be cut.

"We managed to extend the time restriction from 12 to 12:30am but simply could not extend this any further. The artist was aware," she said.

Although fans were livid, many ruled out sabotage.

"You are late. You know you have to set up then you have a long intro? Cut it. Hate that it had to be my fav though. Unfortunately, rules are rules and can never be cut," said one tweep

A Sad Night To A-Reece and The Slimes 😭💔. https://t.co/xuohKCppQa

They couldn't even say yo A-reece Rap it up, the time us up?😔💔

You can tell A-Reece was disappointed after they cut him of like that 🤦🏼‍♂️ pic.twitter.com/rlKGvfXPkk

The moment A-Reece was told his set time was over.I’m Really gutted for crowd that was there until midnight. pic.twitter.com/WMTwrMm87z

you are late, you know you have to set up then you have a long intro??? cut it?! hate that it had to be my fav tho, unfortunately, rules are rules and can never be cut

Makhado would'nt allow what happened today to A-Reece if he was still alive. I mean the boy is the reason why Cotton Fest is relevant today. He made the past two events popular on the internet. I don't care what y'all gotta say !!!#CottonFest2022

"This one is for my brother." - Cassper dedicates his performance at Cotton Fest to Riky Rick.
TshisaLIVE
2 months ago

"I was raised by families that were not related to me, even now I'm where I am because of love I received from strangers," said Big Zulu
TshisaLIVE
2 months ago

Emtee reacts to Ambitiouz Entertainment claiming they made him

Emtee was left unimpressed after his former record label tweeted they "made his name big".
TshisaLIVE
2 months ago

"Can't keep a good man down."
TshisaLIVE
2 months ago