Four celebs who have come out to aid KZN flood victims 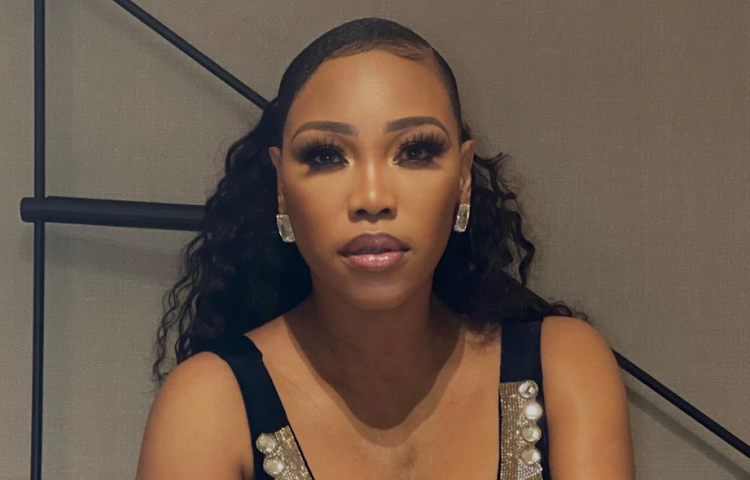 Sonia Mbele is among the celebs who are helping after the floods in KwaZulu-Natal.
Image: Instagram/ Sonia Mbele

Mzansi celebrities have rolled up their sleeves and are involved in assisting destitute families after the tragic floods in KwaZulu-Natal.

The torrential rains caused roads and bridges to collapse, swept away homes and caused fatal mudslides that claimed the lives of more than 400 people.

TimesLIVE reported that the KwaZulu-Natal government has revised its estimated total cost of flood damage to about R17bn.

Here's a recap of the celebs who have pitched in:

The actress started a campaign called Your Pain Is Our Pain. She said the non-profit organisation decided to intervene to help all who have been affected. They distributed a letter to colleagues and friends in the performing arts sector around Gauteng.

The actress and businesswoman played her part after the province was hit by flooding.

The businesswoman and reality TV star took to her Instagram recently to share with her followers that she was in KwaZulu-Natal and in her hometown where she could see the destruction first hand. She made a plea for local business to assist families with essentials like water .

He told Daily Sun their aim was to buy at least 20,000 blankets, 1,000 ventilated tents and tinned food.

“None of us will manage the account and instead we are talking to a church to assist us. The flood victims will have to go the identified church to prove they have been affected.”

"I know what it feels like to lose everything, and I’d do anything to lend a hand where I can," said Sonia Mbele.
TshisaLIVE
1 month ago

"All the artists from all over the country can volunteer to perform for free but tickets are sold at the gate at a cheaper price and all the proceed ...
TshisaLIVE
1 month ago