We had big plans for him: Colleagues praise 'really gifted' Siyabonga Zubane 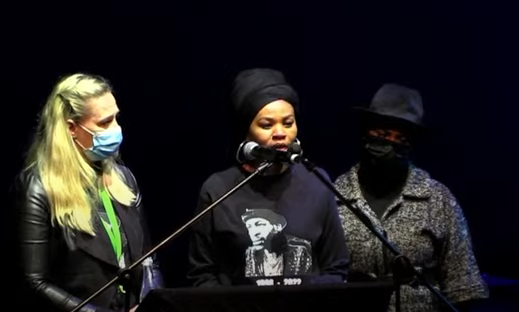 Siyabonga Zubane's memorial highlighted the great talent that he was in acting and dance.

A memorial service for the former Gomora star was held at the Joburg Theatre on Thursday. His colleagues could only sing his praises and speak of the great success that was before him.

Seriti and Gomora executive producer Lulu Hela read a speech reflecting on the first time she met Siyabonga, in 2019 during the first-season auditions of the drama series.

“To know Siyabonga was to love Siyabonga, he was just one of those people. Anyone who knew him, loved him. It's still strange to speak about him in the past tense,” she said.

Lulu said they had big plans for Siyabonga's character on the show, Sdumo, and was sad they would never come to fruition but she praised him for creating some of the most memorable scenes on the show.

“We had really exciting plans for his character. It breaks our hearts that this had to come to a standstill ... He was a really gifted performer, loved acting with all his heart and was  always prepared.” 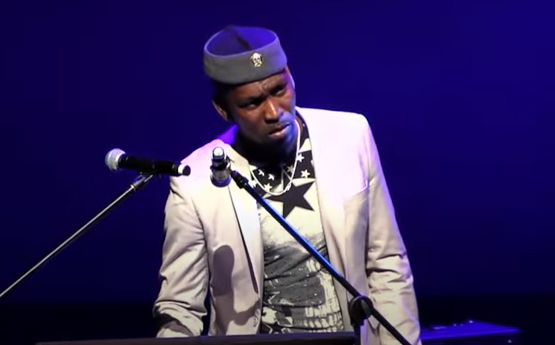 Siyabonga's former colleague from Twilight SA entertainment, Mr Dangerous, said he would forever cherish the times he spent with the late actor and said he was struggling to come to terms with his death.

“I like art just like this kid did.  When we spoke, I spoke like I was his uncle ... he taught me so many things. He had a lot of respect, and he loved style ... he was handsome.

“I don't know how to celebrate Siya, When I saw Siya, I saw a solider. Can we please pray. Everyone one who is in the creative industry. There's a dark cloud somewhere.”

Siyabonga Zubane died on May 1, aged 23.
TshisaLIVE
2 weeks ago

Siyabonga 'Sdumo' Zubane: Who was this talented 23-year-old whose life was cut short?

"It is painful ... He was a respectful person, family-orientated and supportive, and we will forever remember him," says mother of the late Siyabonga ...
TshisaLIVE
2 weeks ago

Siyabonga ‘Sdumo’ Zubane's life to be celebrated at memorial service

A memorial service is set to take place at the Joburg Theatre on Thursday and the actor will be laid to rest at Klipfontein community Hall on Sunday.
TshisaLIVE
2 weeks ago