Think you’re a township TikTok star? Here’s how you can sharpen your skills and win awards 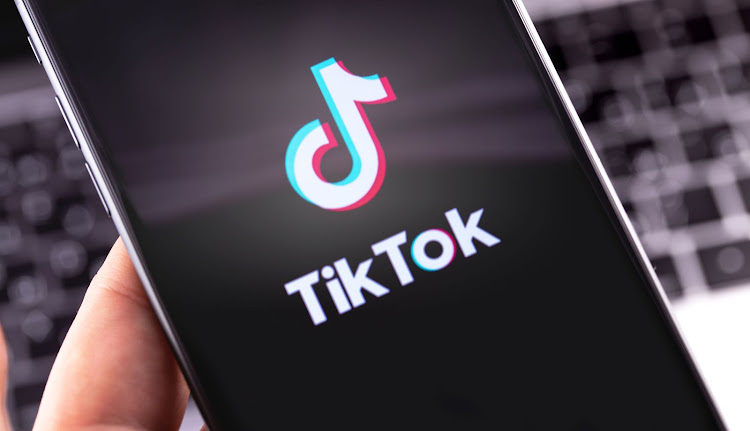 DStv has opened registration for content creator awards set to recognise and support emerging creators from the township.
Image: 123RF/prima91

DStv has opened registration for its Content Creator Awards aimed at recognising and supporting emerging creators from the township.

The broadcaster said the awards will shine a light on emerging creators through the Kasi Marketing Lab in Khayelitsha, Cape Town.

“There are so many exceptional people out there who may want to explore content creation as a way of earning a living, but they don’t necessarily have the know-how or resource to do so,” said DStv.

“In a country where youth unemployment sits at a staggering 64.4%, content creation can become a viable source of income and the awards want to do what they can to help.

“As such, as a build-up event, the awards are hosting the Kasi Marketing Lab in Khayelitsha, a learning day for emerging creatives, marketers and influencers. It will be streamed as a ‘TikTok Live’ all day, so that creators from all over SA can watch and learn too.”

How to enter for the awards?

The Kasi Marketing Lab will be giving all attendees (present and watching online) a brief, so that they can enter the Kasi Content Creator Award, which is one of the event’s 22 award categories.

To register for the Kasi Marketing Lab go to the DStv Content Creator Awards website for any queries you can email info@contentcreatorawards.co.za.

How will the awards work?

The five nominees will be announced in June and will be profiled by DStv, TikTok and all the event’s platforms.

The winner will be announced from the five nominees at the awards event in August and will receive a beautiful trophy, R5,000 and a paid content creation campaign from one of the event’s partners.

The Kasi Marketing Lab will take place at the Isivivana Centre in Khayelitsha on May 23 from 9.30am to 4pm, for both in-person attendees and those online and will be live-streamed via media partner TikTok.

WATCH | Would you propose to your girlfriend at her father's funeral? This SA man apparently did

Would you propose to your bae at a funeral?
News
3 months ago

Big, big Rich, getting bigger by the Tik Tok

Rich Mnisi is a giant. This is incontrovertible. He looms large in his ’70s inspired knit set and huge Dior sunnies as he enters the gloriously ...
Lifestyle
3 months ago

TikTok is working on ways to rate and restrict content by age to prevent adult content reaching teenage users of its short video app, the company ...
Lifestyle
6 months ago