Tweeps unimpressed with LaConco renting a house to film for #RHOD 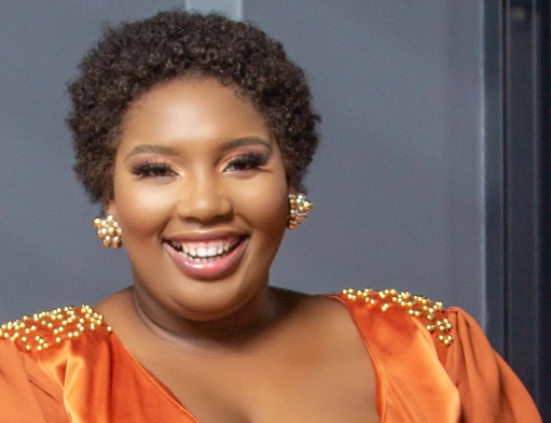 Tweeps question whether Nonkanyiso "LaConco" Conco should be part of season 3 of #RHOD.
Image: Instagram/ LaConco

The Real Housewives of Durban reunion came with a lot of bombshells and emotions, but one tweeps just can't get over is the revelation that Nonkanyiso “LaConco” Conco rented a house to film the season.

Part two of the reunion episode, hosted by Donovan Goliath, aired on Showmax on May 13.

In it, LaConco revealed she rented the house the other women thought was hers.

“I did say I’m a tenant there, I don’t own the title deed,” she said of the home she showed on-screen.

LaConco said she preferred to lead a private live because being too open on the show came with "risks and threats",

"I don't think it's being secretive, it's just being cautious because I have lived events with threats and risks. I have decided I'm not going to bring my family into this".

Social media was flooded with reactions to the revelation ,with some applauding her for the move to keep some of her life private, and others slamming her for "crafting her life for the cameras".

Here's a look at some reactions:

That property LaConco shot her home scenes in is not where she lives. 😵‍💫😵‍💫😵‍💫 Yeah, this lady needs to get demoted. She’s literally crafting her life for the cameras. 🤦🏾‍♂️ #RHODurban #RHODurbanReunion

Nobody is asking her to disclose where she lives as in her address? Lmao! We've seen Annie's house. 🤣

She goes as far as renting a house she can film in, why??? #RHODurbanreunion sis for your own "safety", don't continue with the show @la_conco

Kanti that house is not Laconco's wow hey. What exactly is she hiding? Not even bo Oprah are as private as she is gosh. This one ai🚮 #RHODurban

SNAPS | ‘Shaking a** on a yacht’ — Inside LaConco’s Thailand vacation

LaConco says she's not fazed by haters.
TshisaLIVE
3 months ago

LaConco talks about failed relationship with Jacob Zuma: ‘I don’t think the scars will ever heal’

LaConco finally broke her silence on her relationship with uBaba, saying: "No-one gets into a relationship, especially if you are young, to face ...
TshisaLIVE
4 months ago