IN PICTURES | Stars spotted at the Basadi in Music Awards luncheon 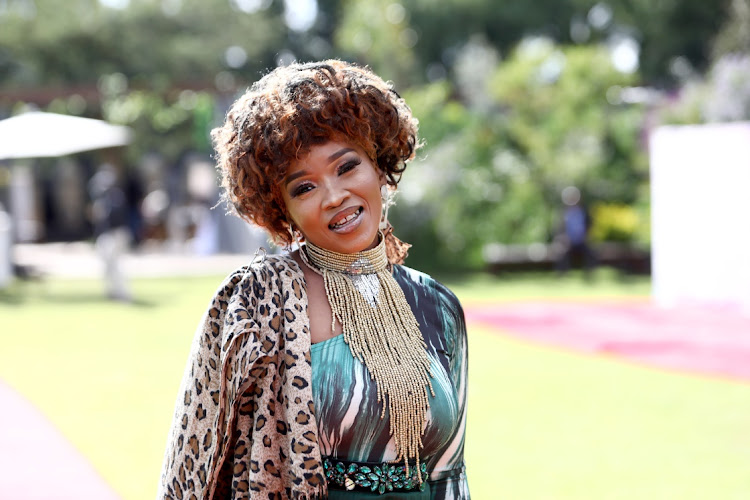 Basadi in Music Awards (BIMA) CEO Hloni Modise hosted a luncheon to celebrate the excellence of women in the music industry from singers, composers, producers, performers and other fields.

This year's awards, which were launched at a star-studded event on March 8 at the Joburg Theatre, close nominations on Thursday.

The awards will take place in August, coinciding with Women’s Month.

Some of the legends who attended the luncheon were Abigail Kubeka, Vicky Simpson, Mercy Pakela, members of Platform One, Linah Ebony Ngcobo, Gloria Bosman and Ndebele singer Dr Nothembi Mkhwebane.

Take a look at some of the celebs we spotted at the luncheon: 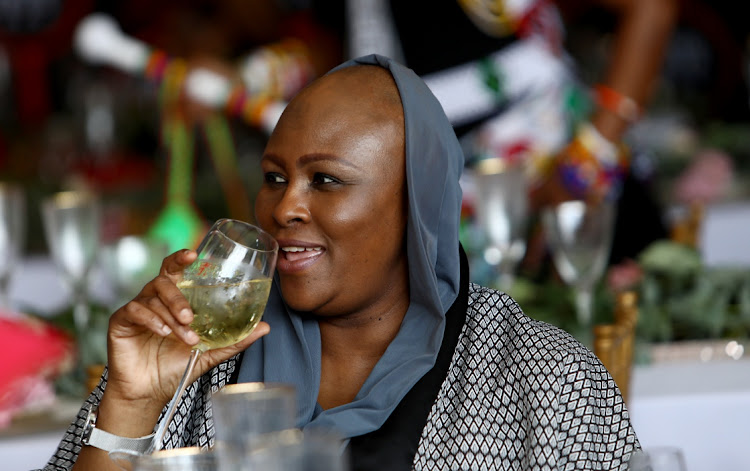 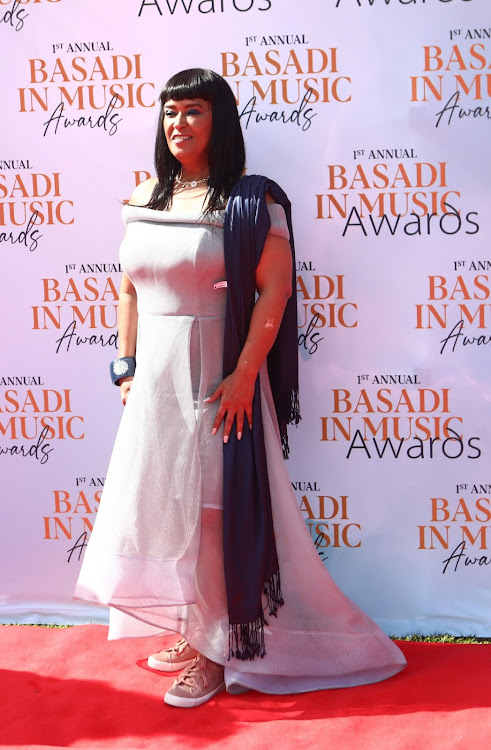 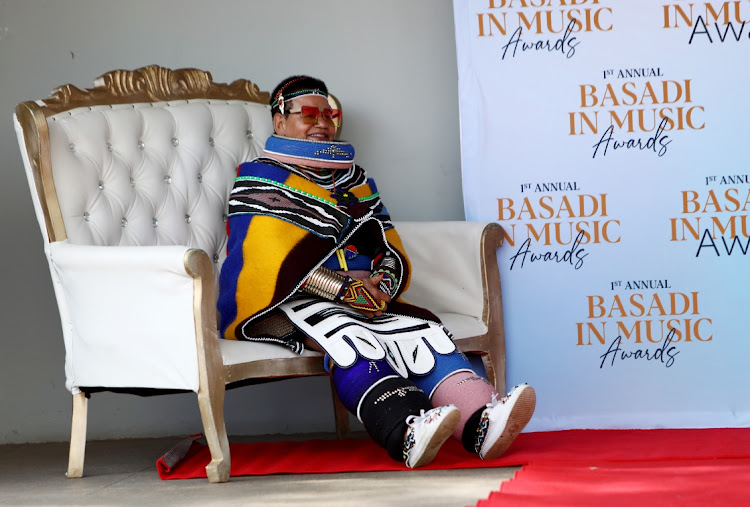 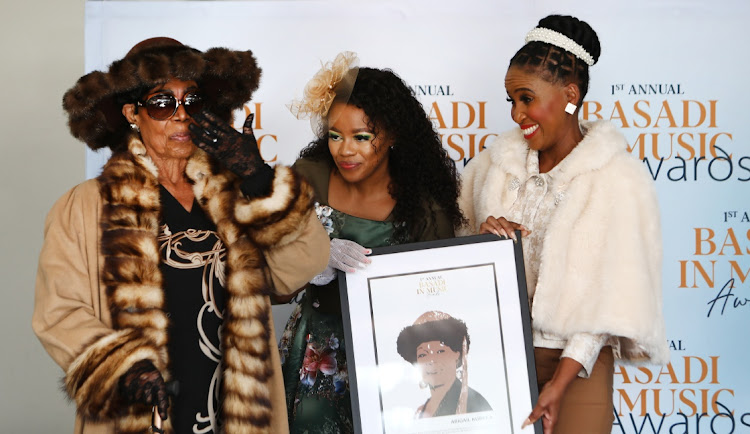 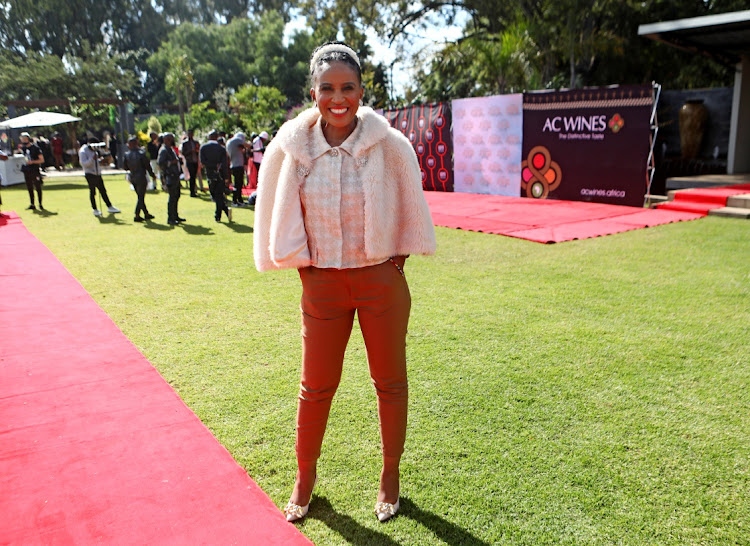 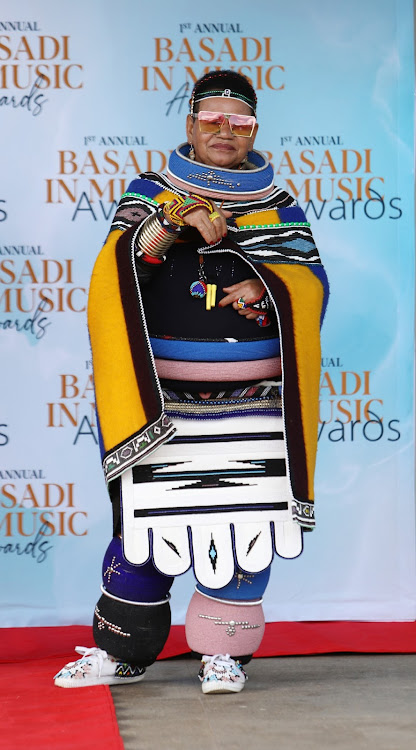 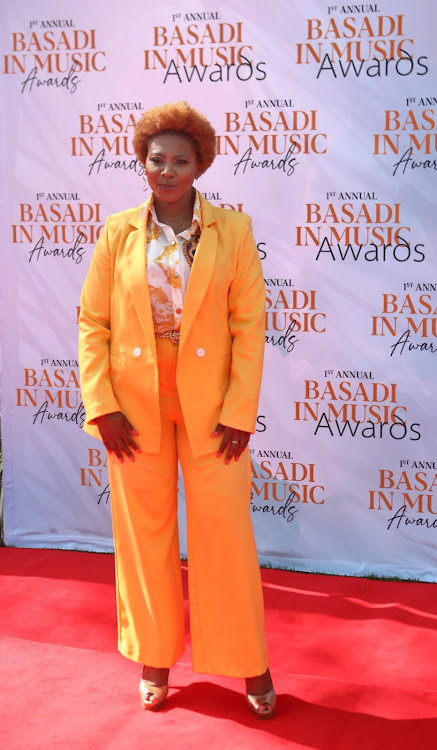 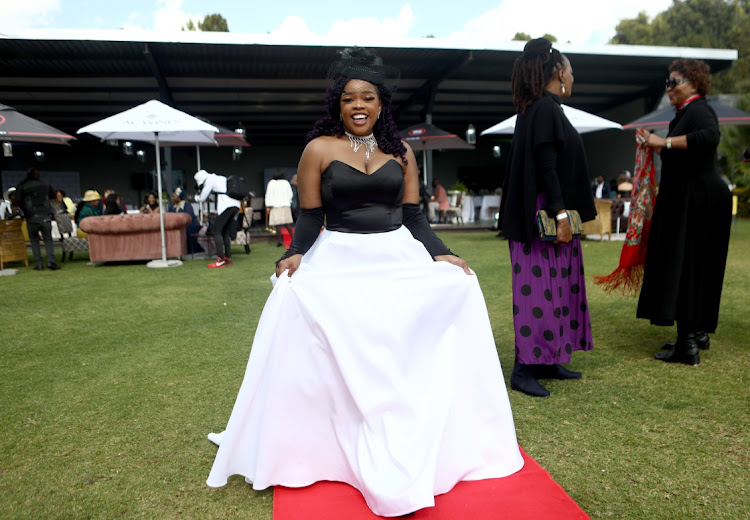 CEO and founder of Basadi in Music Awards Hloni Modise at the Garden Venue before the start of the inaugural Basadi In Music Awards CEO's Legends Luncheon.
Image: MASI LOSI 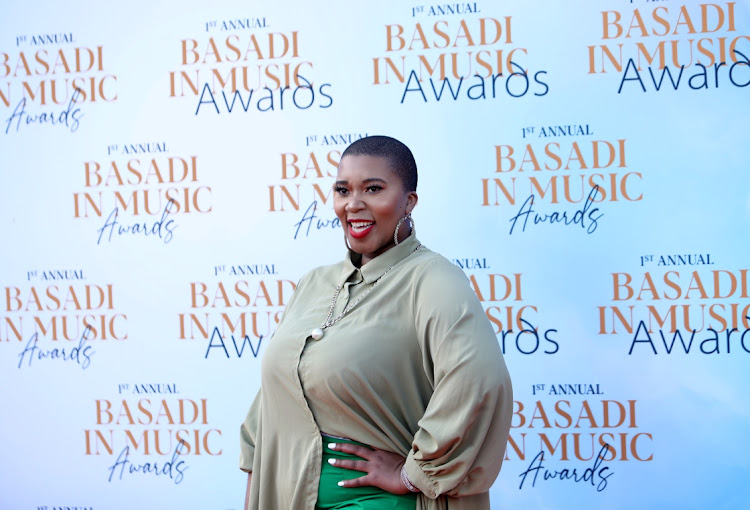 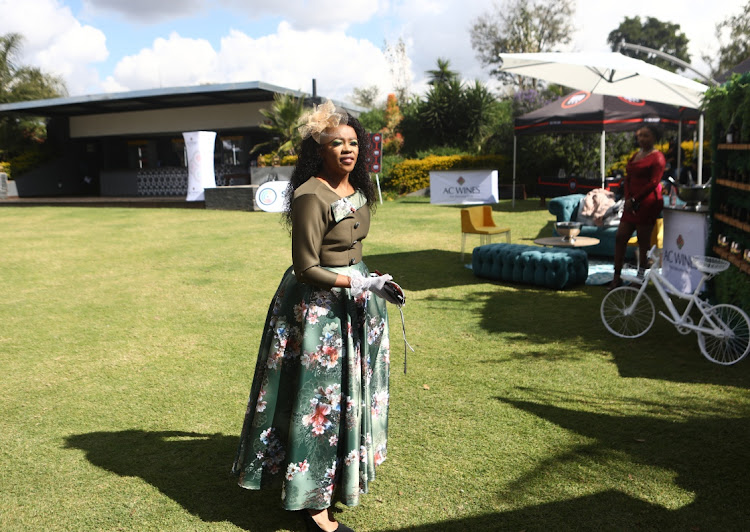 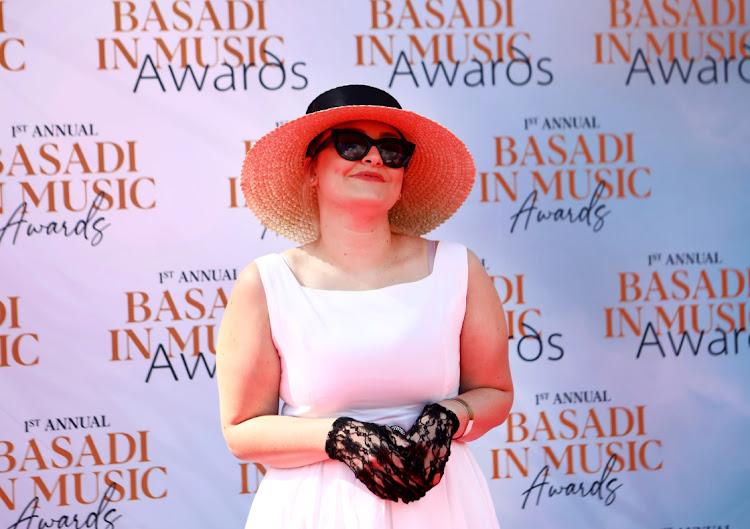 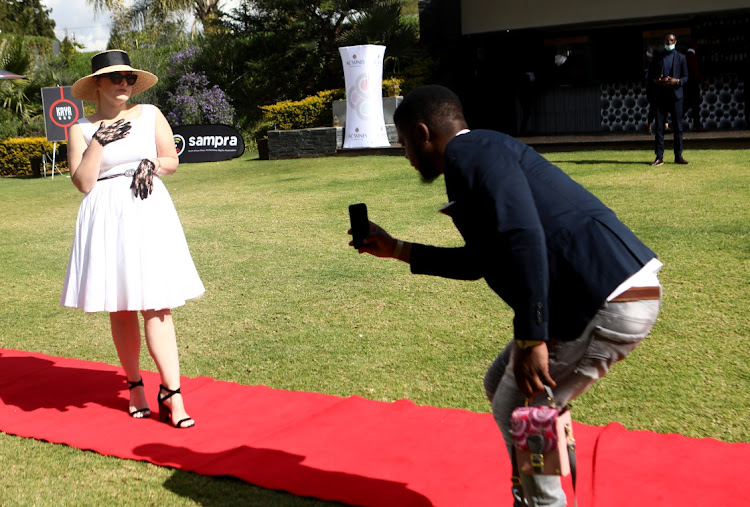 SNAPS | Sugar, spice and everything nice! Stars pull up for the Basadi Awards launch

SA stars turned up dressed to the nines on the International Women’s Day as cameras clicked, bubbly flowed and fabulous gowns stole the limelight at ...
TshisaLIVE
3 months ago

"Thank you for opening my heart and mind. Thank you for being real with me," tweeted Gigi Lamayne.
TshisaLIVE
1 month ago

"Thank you to family and friends for throwing such an amazing shower in my honour."
TshisaLIVE
2 months ago

47-year-old Norma Mngoma and her tribe all wore black for the occasion, with her dress designed by Mellona Creations.
TshisaLIVE
2 months ago