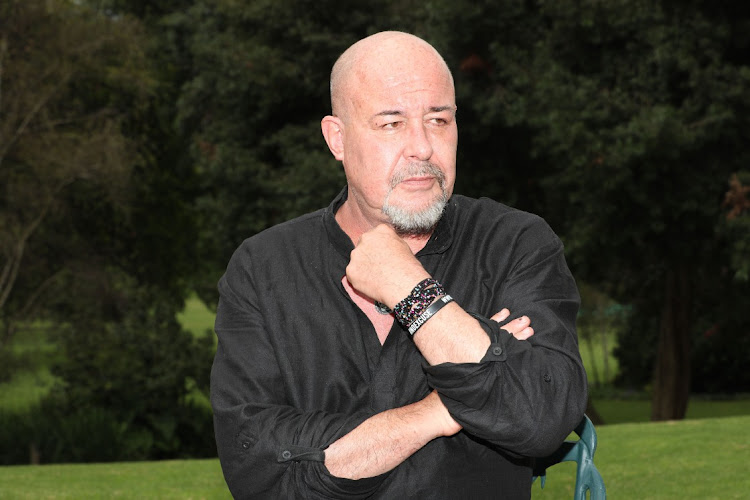 The late actor Jamie Bartlett won several awards and starred in major local and international productions, but it is his role as David Genaro that captured SA hearts and made him a legend to many.

News of the star's death broke on Monday evening, sending shock waves across the nation and leaving thousands in mourning.

As emotional tributes flooded in, many reflected on Genaro's role on e.tv's hit soapie Rhythm City.

After more than a decade in the role, Bartlett made his final appearance as the villain everyone loved to hate in February 2020.

Speaking to our sister publication The Sowetan, the star said he felt it was time to “call it a day” and let David Genaro rest.

“I have seen everything about Genaro. We all witnessed him in every position — we saw him languishing in jail, smoking crack with prostitutes in Yeoville. We have seen him in every possible situation and I just felt that the time has come.”

He said he would always cherish the love he got from fans, after giving the character his all.

“You can't play such character like that unless you love it. When you are Genaro, you need to make sure the audience is connected from all genres to all ages. You always know you are doing something right when people shout and weep when they see you.”

Bartlett told Newsroom Afrika he felt relieved to finally step out of the character.

“I had to really drill him and to blow oxygen into him. The storyline was very engaging and it has come to pass,” he said.

The actor has died and the family are expected to release a statement on Tuesday.
TshisaLIVE
1 month ago

"You know what's crazy? You didn't have to watch 'Rhythm City' for you to know that there was a David Genaro," observed one fan.
TshisaLIVE
1 month ago

The veteran actor played the character of a villain on the soap opera that airs on e.tv.
TshisaLIVE
2 years ago